Does VPN Work on Cellular Data and Does VPN Use a Lot of Data?

A VPN (Virtual Private Network) is a popular security and anonymity solution. It masks your IP address and encrypts your data to create a secure and private internet connection. Thanks to this, a VPN grants users many benefits. For instance, it prevents unauthorized parties, such as cell phone carriers and ISPs, from spying on your online activity; it also allows you to unblock geo-blocked websites.

Mobile VPNs are extremely commonplace on both iOS and Android devices. In addition to the benefits we mentioned, mobile VPNs also secure your web traffic on public WiFi, as well as when you’re using your cellular data (such as 4G).

Along with such usefulness, there are some questions that get asked a lot. Do VPNs work on cellular data? Does VPN use a lot of data? In general, how does using a VPN on your mobile device affect your data usage? Let’s figure it all out!

Why does my phone show that a VPN consumes more data?

A VPN encrypts your files during the transfer, which does create some overhead. However, the encryption process adds a negligible amount of data usage - 1-4% max.

If your phone shows that a VPN consumes a lot of data, it’s likely an error. Your device doesn’t understand that the data flowing through the VPN is the same data that’s already been accounted for in other apps’ statistics. Let’s take a look at this example.

Don’t worry though - your cell provider will still register the real amount of data spent, which is 1GB. 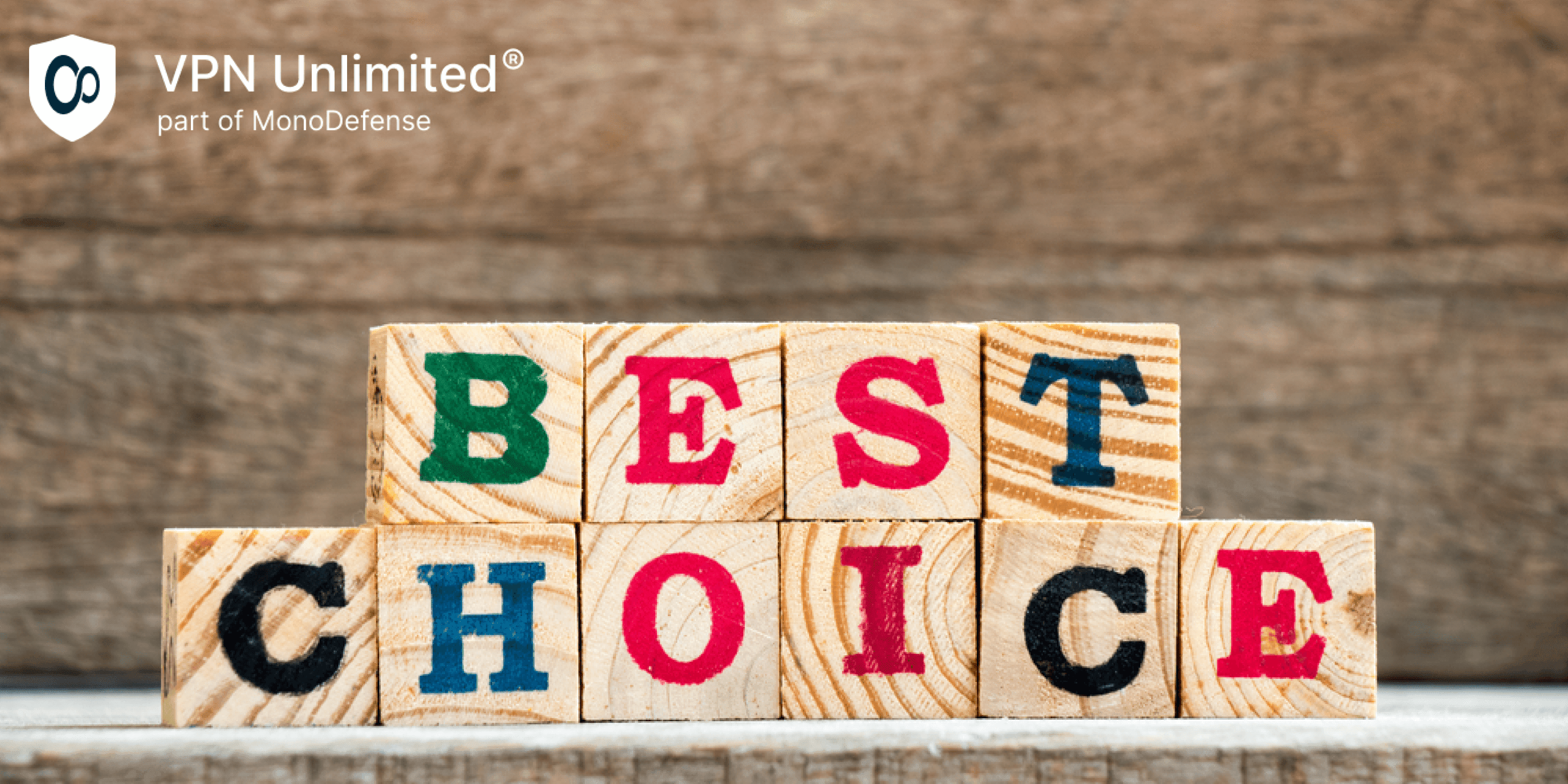 How do VPNs interact with unlimited data plans?

Most cell phone plans have a monthly limit on the amount of data you can use. With or without a VPN, you won’t be able to overcome this limit.

Also, there is an important caveat. Some mobile plans offer unlimited data when using particular websites, e.g. social media or streaming platforms. Since VPNs ensure your complete privacy online, your cell provider won’t know what websites you’re visiting, and so the unlimited data will not be applicable for such sites.

How do I stop VPN from using data?

There are a few ways to reduce the data usage of your VPN:

Can VPN steal your data?

Not in the sense that is discussed in this article. VPNs can’t steal your cellular data. However, if you’re concerned about VPNs stealing your personal data, it’s a legitimate concern, especially with free VPNs. Not only that, such VPNs may leak your IP address, collect your personal information, infect your computer with malware, share your data with third parties, etc. That’s why you’re highly recommended to avoid free VPNs, and only use reputable providers.

First things first, using a VPN does not prevent you from consuming your data. For instance, using cellular data to browse the internet with a VPN will totally count towards your monthly data cap, so your cellular service provider will charge you for it like always. So, this pretty much answers the questions Do VPNs work on cellular data? and Do VPNs reduce your data usage?

Next, does a VPN use more data? The fast answer is Yes, but the correct one is Not really. Using a VPN does increase your cellular data usage. This comes as a result of the encryption processes, as the encrypted information weights more.

When you use a VPN on your phone, your device connects to a remote VPN server. Before your data is sent to the server, it is first encrypted, so no one can read it but the desired website. The VPN server then redirects your data to your desired website and sends you back the information you requested.

How much data does VPN encryption use?

This process may look complex and demanding to the device’s capacity and cellular data. However, such an encryption overhead is actually negligible. If your VPN uses fast protocols, such as WireGuard® that VPN Unlimited offers, you will only experience about a 1-4% data usage increase. In other words, you won’t even notice it!

How to reduce VPN data usage

While it’s impossible from using your data, there are ways to reduce the data consumption even further. For instance, you can use lightweight VPN protocols, such as WireGuard or IKEv2/IPSec. Also, disconnecting your VPN when not browsing the web will ensure that you don’t waste mobile data passively.