Over 35 Million People are Already Using This Outstanding App for Their Protection… See Why!

At this point, most internet users are already familiar with cyber threats lurking online. Some examples of web dangers include:

The list, unfortunately, can go on. On a daily basis, we hear news like A data breach on this major social media or Millions of passwords leaked from that popular website. In such trying and uncertain times, it’s no wonder that more and more users are looking for ways to protect themselves.

And luckily, they find exactly what they’re looking for - with VPN Unlimited! This top-of-the-game cybersecurity app provides all-around online protection, allowing users to forget their worries and enjoy safe and free internet. Let’s see what exactly VPN Unlimited does and how it protects you!

What is a VPN

VPN stands for Virtual Private Network. It is a technology that secures users’ private network traffic over the internet or any other public network. VPN can: 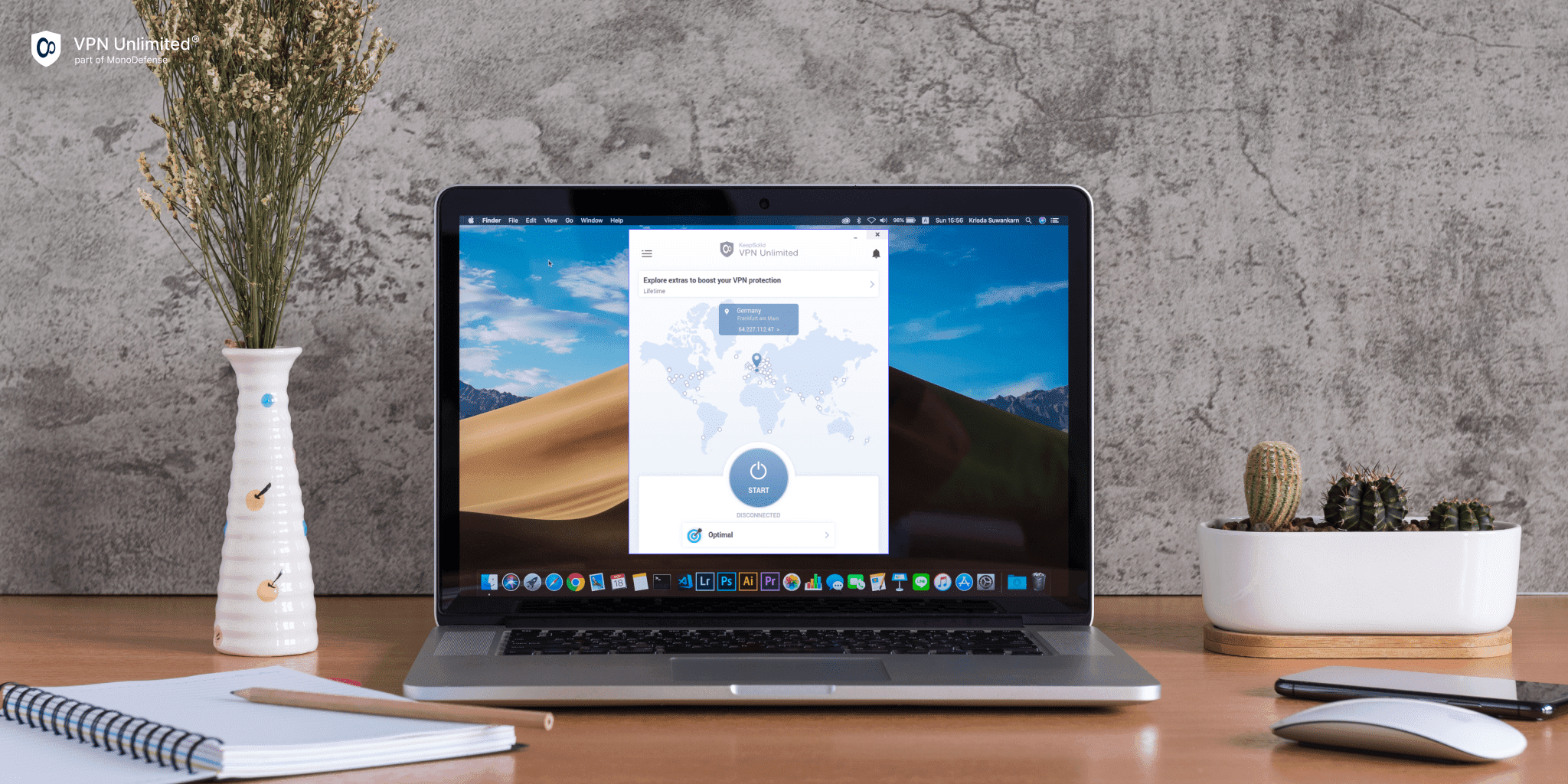 All that is made possible thanks to a combination of technologies that VPNs come equipped with. This security mix ensures your privacy and the integrity of your sensitive information all the way from your device to its destination, e.g. website. Here’s what is included in the mix:

VPN Unlimited is widely considered to be among the best VPN services available. Among its most prominent benefits are:

All the data you send over the internet (including your messages, logins, passwords, search queries, etc.) is encrypted. This protects your information from accidental data leaks or from getting intercepted by malicious actors.

Once it’s encrypted, your device’s traffic is transferred via an additional node - a VPN server - before going to the destination. As a result, to any observer, it will seem like your traffic originates from the VPN server, not your real location. Along with that, this service also hides your real IP address. Anyone attempting to trace back your traffic will only be able to get as far as your VPN server’s location and IP address.

Another huge advantage of masking your IP address is that now you’ll be able to unblock any geo-restricted or censored websites and online content. Here are some examples of the content this unblocks:

Is VPN Unlimited the Best VPN?

It may sound immodest coming from us, but VPN Unlimited really is the best VPN out there! This is supported by numerous facts: 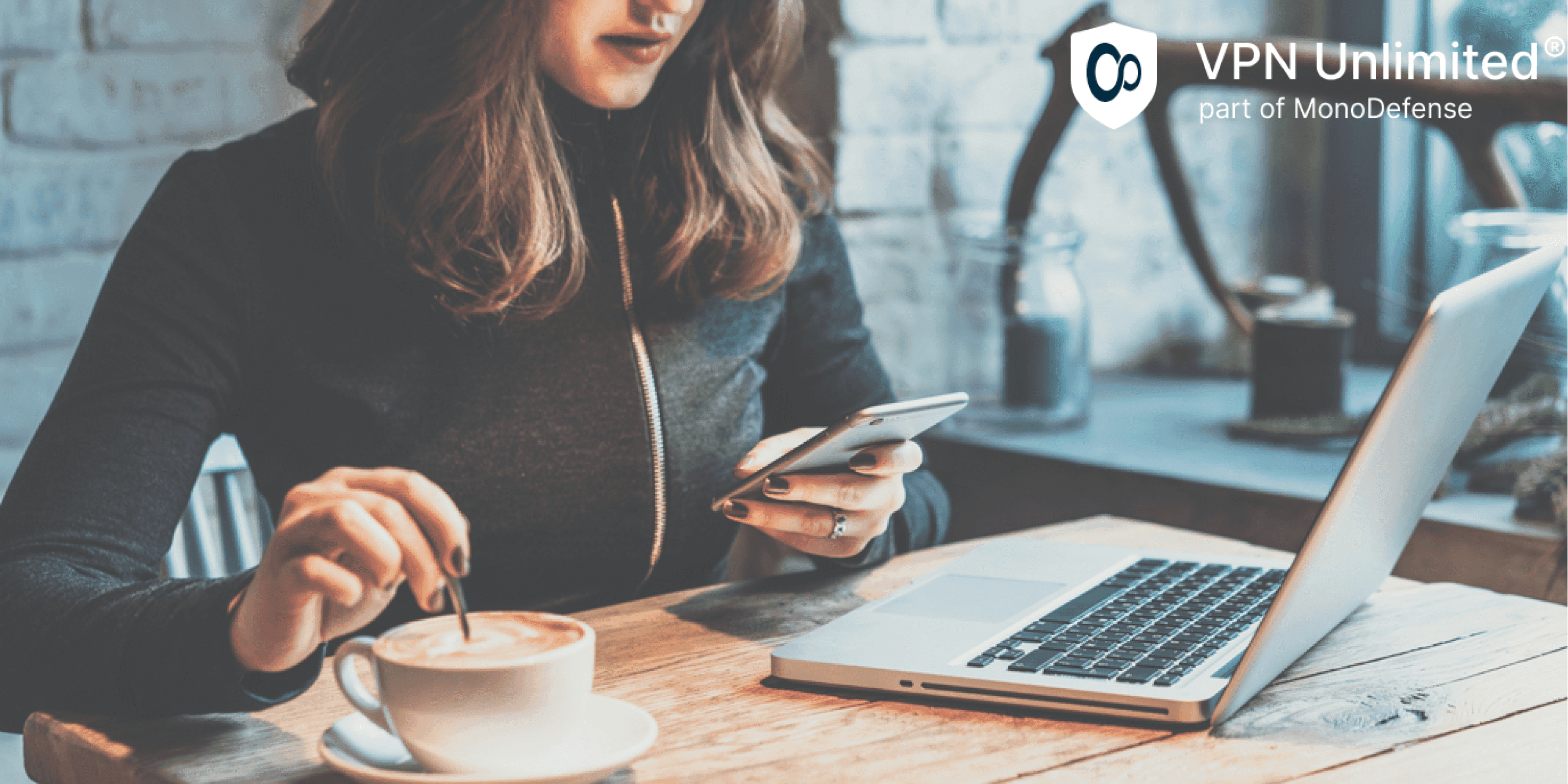 How to Get VPN Unlimited

Here is how to get started with VPN Unlimited: