China Tightens The Grip Over WWW

The China’s freedom of speech is going through tough times as cyber-police continues to tighten its grip over the online world. Some lucky VPN Unlimited customers in China benefit from the unlimited web, but thousands of other users suffer from restricted access to the most needed online resources as the ‘new Chinese Internet’ is overruled by government’s attempt for supreme sovereignty. Recent news says a few leading VPN providers have suffered from the ruthless service interruption, Unlimited VPN service continues to work and offer superior methods of encryption and online protection. The same is applicable for major email providers as Gmail and other Google services as they are accessible. With VPN Unlimited access to photos, news, the latest research data is accessible too. Customers are to benefit from our Chinese localization as it is easier operate the app and navigate from one global server to another. 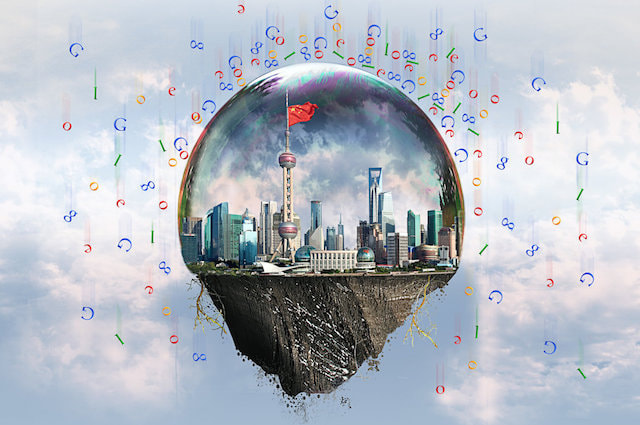 What is Really Happening in China?

Many start-up Internet companies in Beijing, Chinese capital, are annoyed by the Communist Party impact on the Internet. Many professionals are not happy with their nations smothering cyber-police, which does not allow to serve Internet freely. Today users are prohibited to browse through photos sharing websites like Flickr. They cannot message to their Facebook friends, stream videos and perform other types of online surfing activities.

VPN service failure from two major providers has provoked a wave of online videos from artists, entrepreneurs and students. People complain about the so-called cyber-sovereignty, forced by the Communist Party. Economic experts say Chinese government stops its economy from development and growth as people of the electronic world lack access to means of the latest innovation, communication and productivity.

Internet Failure – What is the Outcome?

As you can see, ‘Chinese drive’ for cyber sovereignty is excruciating. The official propaganda says that China has the right to block a variety of online content. Website GreatFirewall.org, built to track online censorship in China, say blocking VPN is just another logical step, but Chinese rulers will never stop there. Government officials deny blocking Google as well as accusations behind the man-in-the-middle attack on Outlook or other hacking incidents with Yahoo and Apple.

Isn’t it true that Internet access is greatly beneficial for growth? Hundreds of thousands of people continue to go online and express their frustration, especially students unable to reach Google Scholar search. English university professors are unable to give assignments to watch English-language videos on YouTube as they are blocked. If you require urgent help with territory-restricted content that you require to access for your personal and financial needs, feel free to use trial VPN and see that it does really work in China and around the globe. Explore the chance to connect to a great number of global servers.