Watch Formula One With VPN Unlimited And Double Your Purchase

If you are a fan of Formula One, VPN Unlimited offers a way to watch live streaming of favorite super car racing show. The big Formula One Rolex Australian Grand Prix will take place in Melbourne on March 13-15th, 2015, and second part of Formula One Pertronas Malaysia Grand Prix will happen in Kuala Lumpur on March 27-29th, 2015. This year, the 2015 FIA Formula One World Championship will have its 66th season. For such an occasion, we have a special offer available on March 11-12th, 2015. Purchase the 10-day VPN service access and we will DOUBLE the time. Get your 20 days of VPN Unlimited for low price. Enjoy unlimited access to your favorite sport shows live! 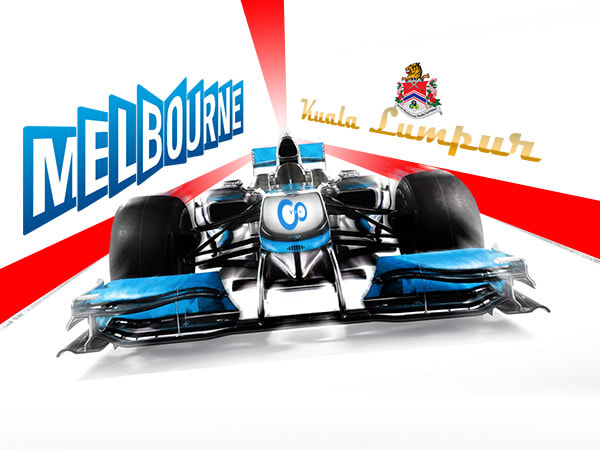 Download VPN Unlimited app on you device (Mac OS, MS Windows, Linux, iOS or Android); on March 11-12th, buy 10-day subscription for a usual price of $1.99. We will double the time turning it into 20 days of unlimited VPN service.

– Login to VPN Unlimited on your Mac or iOS device
– Connect to one of our VPN servers
– Turn on AirPlay Mirroring to the Apple TV
– Watch your video content.
To enable AirPlay on your Apple TV, simply go to your Apple TV Settings -> AirPlay -> ON. 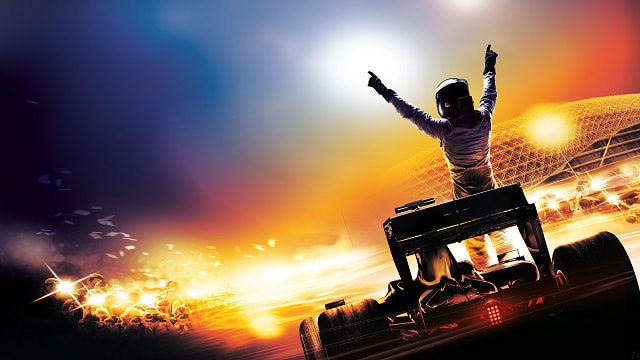 The reason that so many people around the globe seek the excitement of watching the Formula One is because it is the most dangerous and competitive high-drama show on the planet! 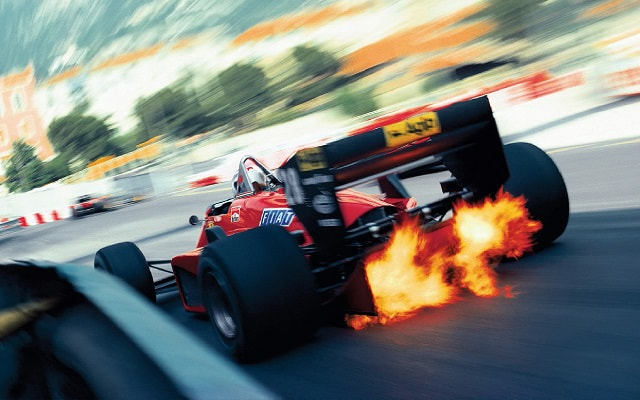