VPN Unlimited® is part of the MonoDefense security bundle.

Data leaks and breaches are flooding the news. Moreover, they show the tendency to increase, which is obviously alarming our lives have mostly shifted online. What’s even more worrying is that one can’t always know it happened.

When your data is stolen, cybercriminals have many options on how to use it. This may range from accessing your accounts, like Facebook, email, online banking, to committing financial crimes.

Any device regardless of the OS is at risk and Mac users are no exception. One of the tools that can protect your data is VPN, which considerably boosts protection. But what if you face issues or don’t know how to configure VPN on Mac to suit your needs? VPN Unlimited team has prepared some tips and tricks for you. Check them out below!

Mac Asking for VPN Connection Password – What to Do?

When trying to connect to your VPN provider’s servers on Mac, you may see a prompt, asking you to enter your authentication information.

This authentication information for the VPN connection implies your Mac password.  If you click Cancel, the window just pops up again directly. But even when you provide the password and press OK, the message may reappear again. In severe cases, it keeps reappearing over and over again even though the provided password is correct.

Such an intrusive popup may even urge you to delete your VPN once and for all. But don’t give in to this impulse! There is a solution to the issue. To get rid of the Mac asking for the VPN connection password issue, many VPN providers recommend removing the VPN interface from the Network settings. Here are the steps you need to follow on your Mac:

Generally, this should solve the issue with authentication information for the VPN connection. If it doesn’t, we recommend you to turn to your VPN provider directly for further support.

Alternatively, you can use a VPN that doesn’t have this issue, like VPN Unlimited. To be honest, our users used to occasionally get this message on Mac, asking for a VPN connection password. However, our team is constantly working to improve the app and let you enjoy the best experience. We managed to successfully fix the issue and by now it’s been a long time since this irritating pop-up ever appeared.

How to Split Tunnel VPN Traffic on Mac 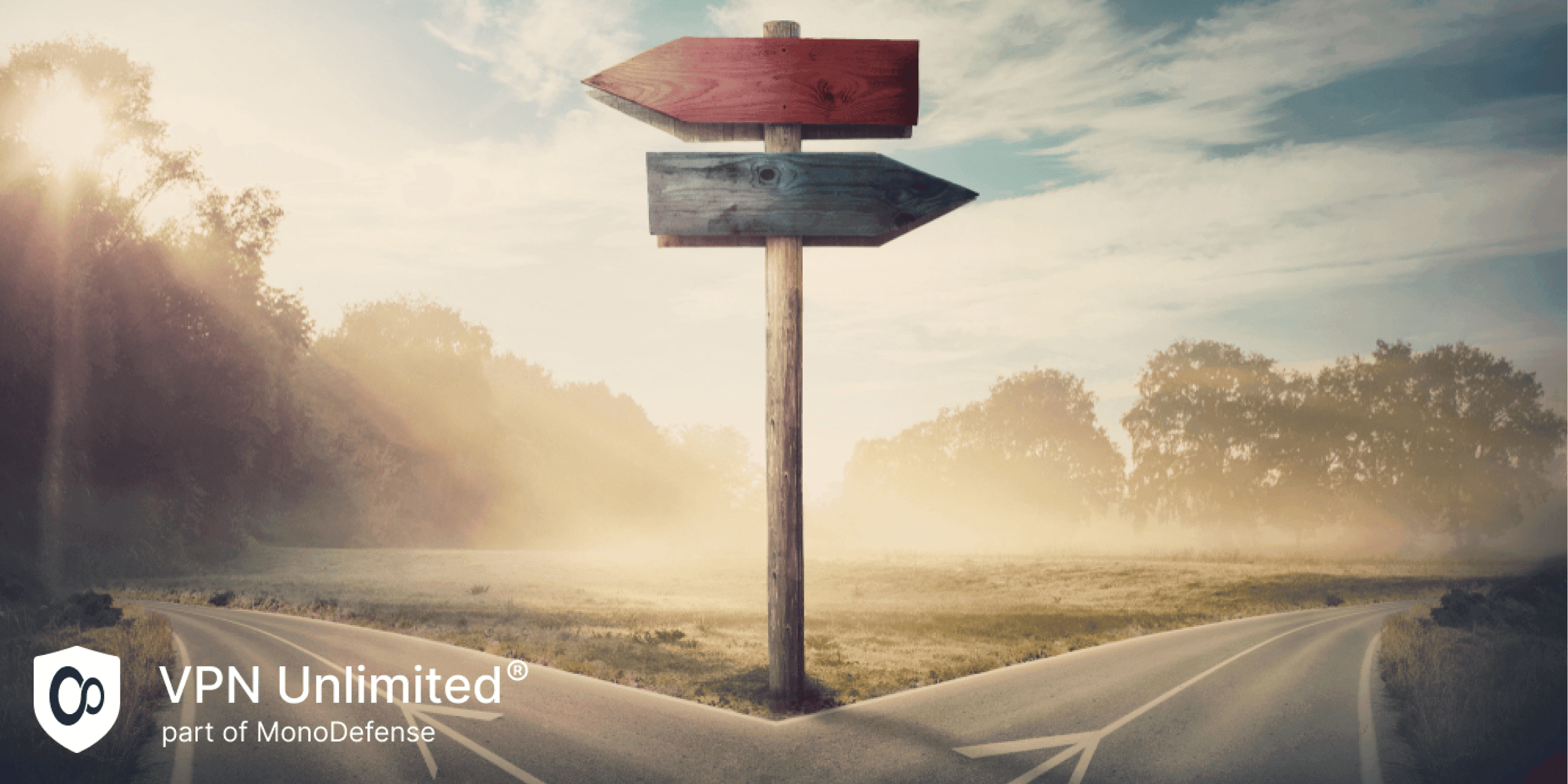 What is Split Tunneling and Why Use It

How to Set Up Mac VPN Split Tunnel

First of all, you need to check if your VPN service offers the feature. Though not too common, some providers do offer application-based Mac VPN split tunneling. What you generally need to do is:

In case the software doesn’t offer Mac VPN split tunnel support, there is a built-in solution for manual setup. What you’ll need is superuser administrative privileges, an existing L2TP connection, and the destination subnet (target IP address). This option requires some technical knowledge. So to avoid any hassle, we’d rather recommend you to use the split tunneling feature of a VPN app, if possible.

Using TeamViewer with VPN to connect Mac and Windows

TeamViewer is a free remote desktop solution that allows establishing computer-to-computer connections for various purposes, including file transfer, remote control, etc. With TeamViewer installed both on your Mac and on another device (different PC or mobile), you can set up remote sessions and quickly connect to your Mac.

Want to connect to your Mac from a Windows PC and have a VPN on? No problem at all. Good VPN services like VPN Unlimited don’t interfere with the process of establishing a TeamViewer connection. You can still have your VPN on and use TeamViewer for your needs.

What Makes VPN Unlimited the Best VPN for Mac

VPN Unlimited offers numerous features to make your VPN experience on Mac as smooth as possible:

How to Get Started with VPN Unlimited on Mac

To get started with VPN Unlimited and enjoy a smooth and protected VPN experience on your Mac, follow a few simple steps:

Explore all VPN Unlimited features and find out tips and tricks of our VPN app on Mac in this manual. Try it now!