Join VPN Unlimited on Your Android! 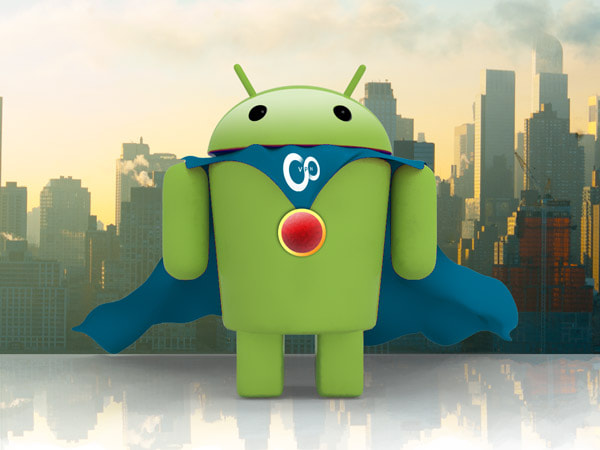 As safety is considered a number one priority especially when it comes to an online security, our Company continues to enhance its line of products and services. Today, we are happy to announce the release of secure VPN Unlimited for Android platform. Looking at the statistics of the Android and its ever-growing popularity, Simplex Solutions Inc. set a goal to deliver the profound VPN service to the renowned OS too. And now when we release the Android VPN version, we can proudly say that that you are assured to stay protected while performing all of your Internet activities.

Let’s review some of the common facts and recent statistics related to Android.

As you can see the popularity of the renowned Android OS will continue to increase at immense speed. Taking into consideration the fact that the Android’s apps are cheaper, the OS comes with open ecosystem (you can buy apps wherever you want), customizable UI with unique productivity benefits, flexibility offered through cross-platform nature, multiple Android device prices and accessibly fast innovations reaching the market, Android has proved to be a number one choice for billion of users as of today. With the benefits of using our superior online safety service, VPN Unlimited, you will stay protected and safe to perform any online activities of your choice without losing connection speed or experiencing clogged slow trafficking.