Blog
School or Government Blocks VPN? Here’s How to Bypass The Blockade!

Can you imagine being cut off from Gmail, YouTube, Facebook, Twitter, or other favorite sites and apps that you use every day? Just yesterday you were watching YouTube and saying ‘Hi’ to your 1000+ followers on a popular social network. Today, all of a sudden, you keep getting rejected on the very same website you were just chatting on last evening!

Of Geo-Blocking and Countries that Block VPNs

This is called geo-blocking. It occurs when a content provider, network admin, or sometimes even the government decides to restrict access to a website, a service, or a piece of content in certain areas or to certain users. An educated netizen knows well how to bypass such inconvenience – using a VPN! But then, what if it’s the VPN service itself that gets blocked by your school, Amazon, China, or what have you?

If this situation happens to you, in spite of the fact that your VPN service is enabled, you might be connected to the network, or living in or travelling around countries where VPN services are actively being targeted and blocked. Examples of such states include China, the UAE, Russia, Turkey, Syria, India, Iran, Saudi Arabia, Indonesia, etc. You definitely don’t want the network to know you are using a VPN there. The only way out is to conceal your VPN connection.

KeepSolid team has developed a remarkable new headway technology, KeepSolid Wise. This is a great progress in the fight against the issue of the Great Chinese Firewall and the likes. Users encounter them all over the world, voicing the growing concern that VPN protocols are being inspected and blocked by governments, corporations, and ISPs via deep packet inspection (DPI).

KeepSolid Wise masks your VPN traffic and allows you to stealthily slip by blockade. Your school WiFi blocks VPN? Or is it banned in your state? Protect your VPN connection from being detected and throttled. Now you can experience a truly open and uncensored internet, even if standard VPN protocols are getting blocked. 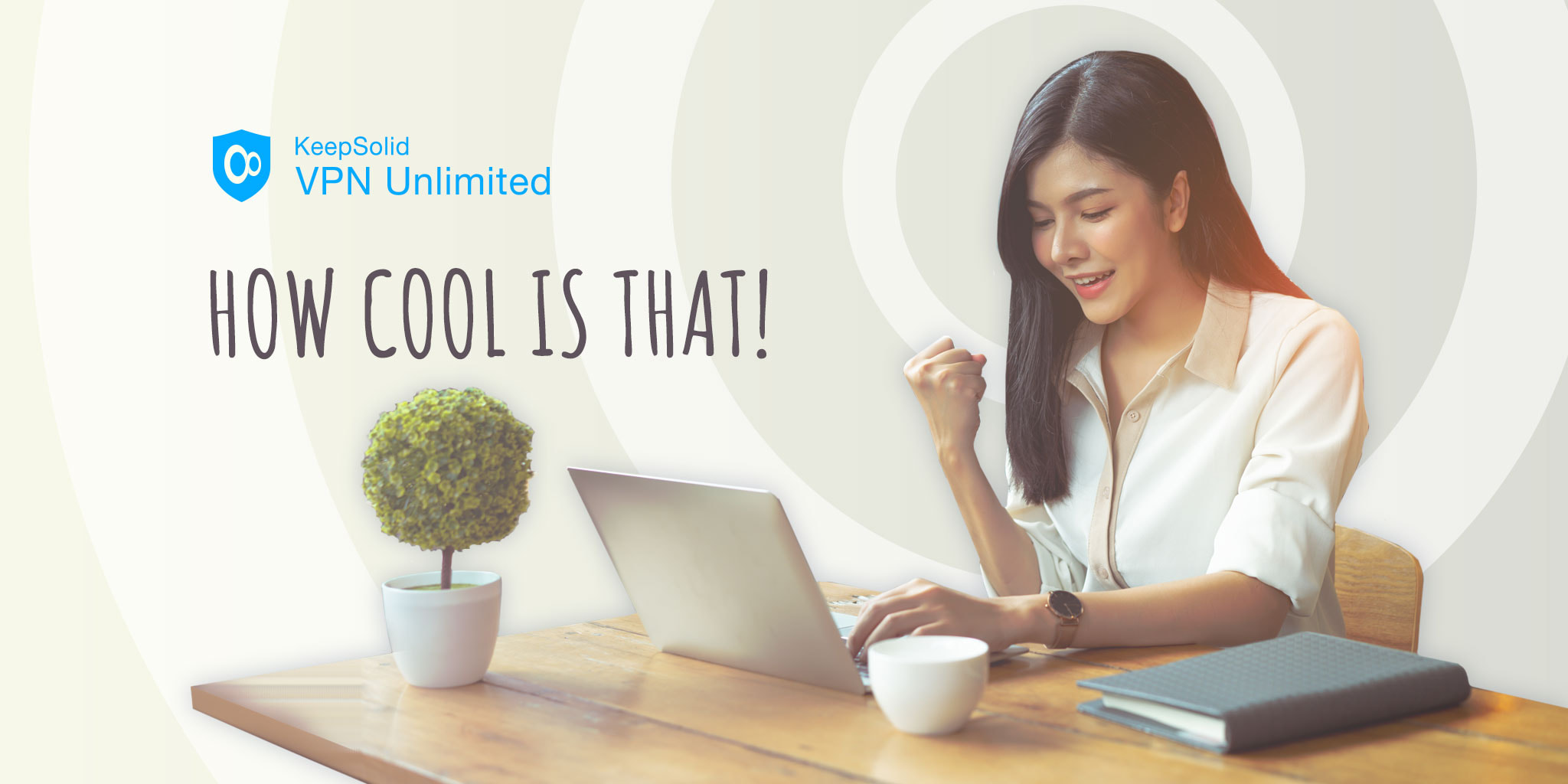 KeepSolid Wise technology hides your VPN traffic, turning it into innocent-looking transformed traffic instead, e.g. standard HTTPS, which makes it invisible to DPI firewalls. When KeepSolid Wise is on, the connection tends to be more stable and unaffected by any internet restrictions.

How to Enable KeepSolid Wise Protocol to Bypass Blocked VPN