Blog
Connecting to Streaming Server: How to Use Best VPN for Streaming

Satisfy Your Streaming Appetite with Best VPN for Streaming

Rejoice, video lovers! KeepSolid VPN Unlimited is your perfect choice to make your streaming easier and more convenient. Why’s that? Drumroll… We have Streaming servers tab that allows you to enjoy more than 9 popular video streaming sites from anywhere. Sounds great, right?

So, how to connect to our Streaming servers? What are they? How to go unlimited streaming with KeepSolid VPN Unlimited? Without further ado, let’s get this explained below.

What is our Movie Streaming Servers tab all about

If you go to the Servers section of the KeepSolid VPN Unlimited app, you can now find an additional tab called Streaming, besides the familiar All servers and Favorites ( available in the Android, Windows, macOS, iOS, and extension versions of the app). On the Streaming tab we’ve gathered the following servers:

The names of the servers (except the first one) are self-explanatory – they can be used to access American Netflix, HBO Now, Disney+, Hulu, British BBC iPlayer, etc. But what about the first Streaming server? What services can it provide access to? You may not know this, but its capabilities are actually quite diverse. It can unblock video streaming websites like Pandora, Switch, Spotify, NBC Sports, Fox, Nickelodeon, and many more!

Connect to the relevant server and don’t let your plans get messed up by any geoblocks. KeepSolid VPN Unlimited helps you to defeat the irritating Content Unavailable message and stream movies without restrictions. Use VPN for streaming movies, and your choice of content to watch will no longer be confined by your geographical location. Isn’t that cool?

Want to unblock Hulu or other streaming services? That’s as easy as pie! Just follow a couple simple steps to prepare for streaming favorite movies & series: 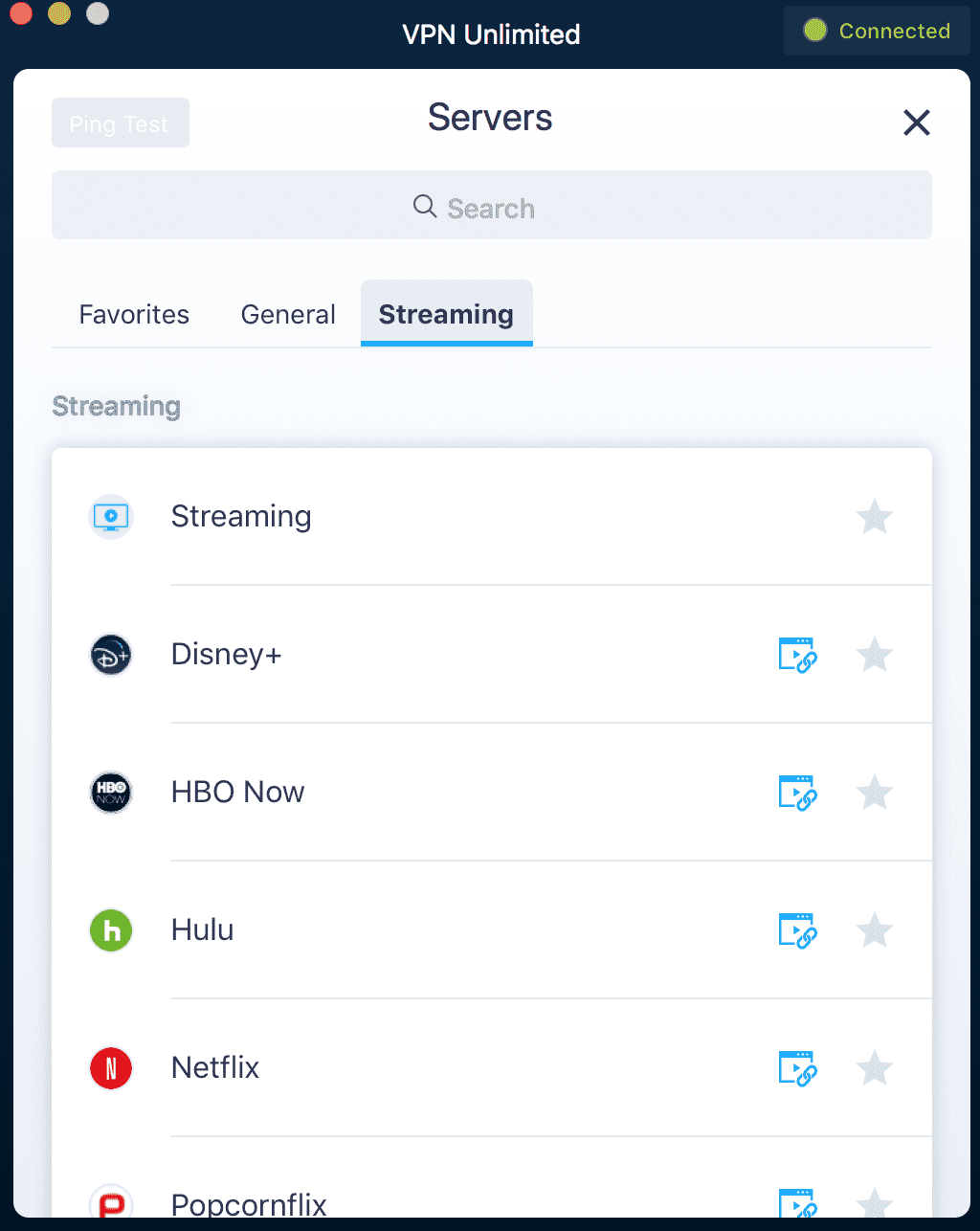 Note: To comply with the App Store Policy we were forced to remove names of video streaming sites we can unblock  from the iOS version of the app. The Streaming servers in the iOS versions are marked with Movies & TV.

Talking about habits, compiled below are some curious facts about tastes to streaming and watching movies. Enjoy! 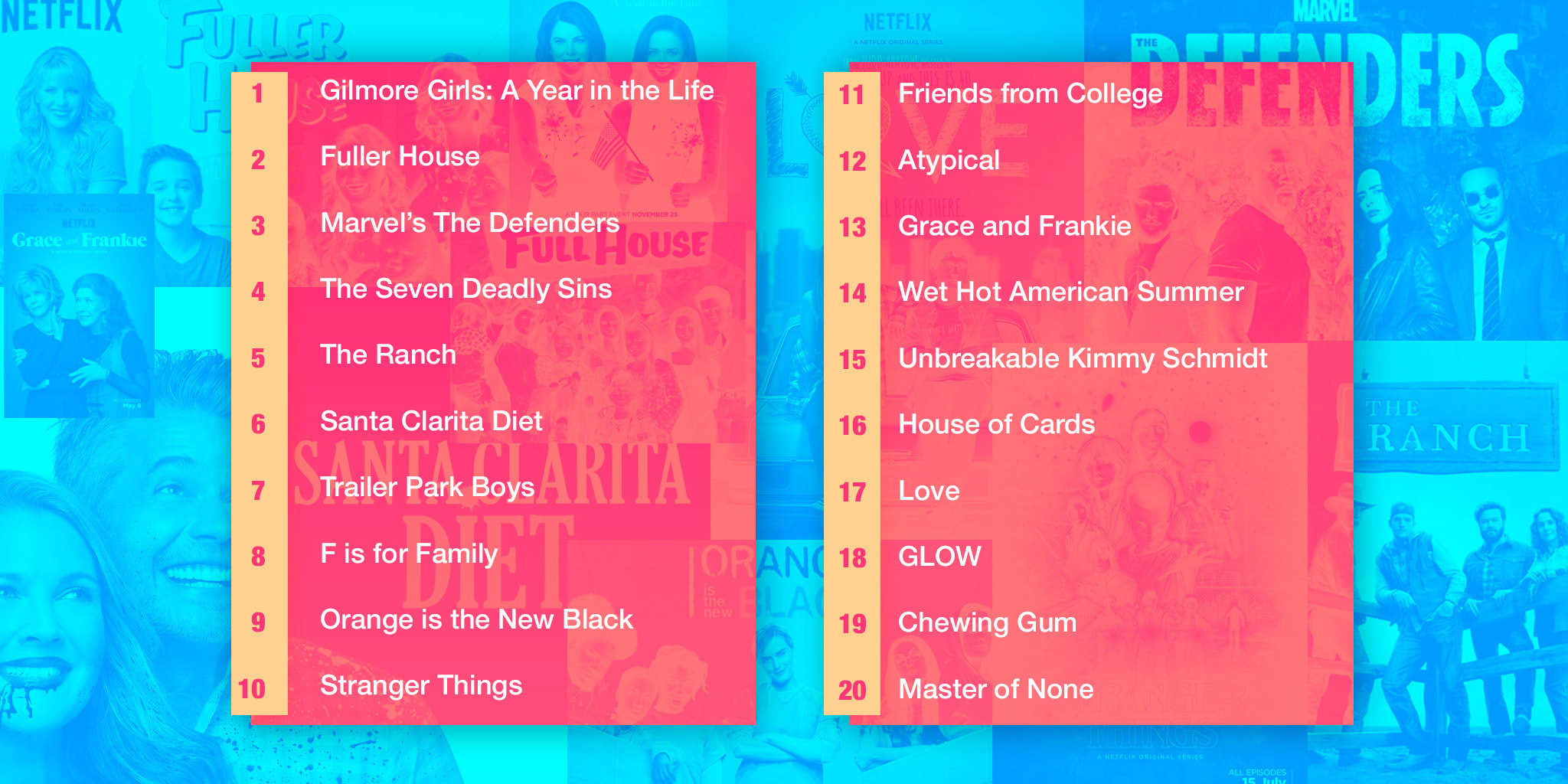 Bottom line on best US VPN for streaming

Streaming is fun and entertaining, provided there are no obstacles like geo-restrictions on your way. Our team strives to help you overcome the blocks and improve your streaming experience. Go unlimited streaming and watch your favorite videos whenever you want and wherever you are with KeepSolid VPN Unlimited!