The UNHRC is Against the Pressing Problem of Internet Shutdowns 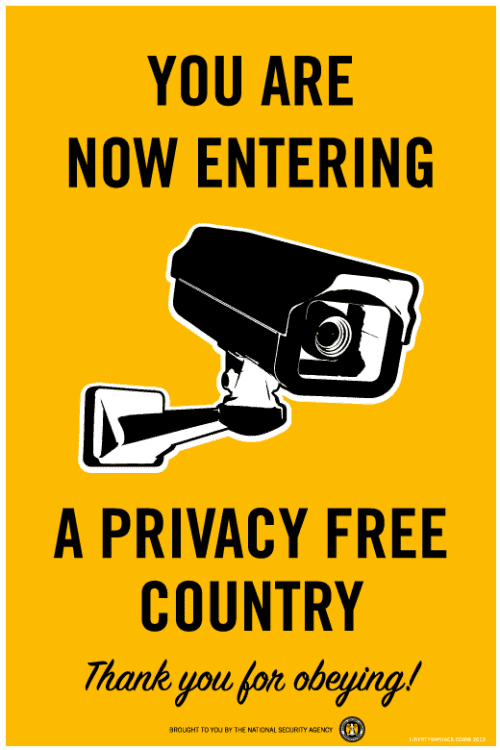 The United Nations Human Rights Council decides to target internet shutdowns that are used by the particular governments to control their citizens. On this account, on July 1st they passed a landmark resolution condemning this method. It is one of the most topical issues today, as the number of countries that disrupt citizens’ internet access is increasing every day.

The resolution was passed by consensus, however, a minority of nations, such as the authoritarian regimes, including Russia, China, and Saudi Arabia, as well as democracies like South Africa and India voted in favor of the resolution amendments to weaken it.

Despite everything, the UN continues to stress that human rights should be applied online just as they do offline, in particular, the freedom of expression covered under the Article 19 of the Universal Declaration of Human Rights. Thу main idea of the article is that “everyone has the right to freedom of opinion and expression; this right includes freedom to hold opinions without interference and to seek, receive and impart information and ideas through any media and regardless of frontiers.”

Thomas Hughes, the executive director of Article 19, said that his organization deplores the fact these countries accepted the amendments “to weaken protections for freedom of expression online.”

Live examples of violation of the online human rights

Just in the last month, there have been a chain of cases when people in different parts of the world witnessed a throttle of the social media sites like Facebook, Twitter, Instagram, Vimeo, and YouTube. For instance, the authority of Turkey blocked the access to social media after the terrorist attacks on Istanbul’s airport, and later following a military coup attempt. Algeria restricted the access to social networks simply to stop students cheating on high-school exams.

In Bahrain and India they went even further and, following local protests, shut down the mobile internet. According to the international human digital rights group, Access Now, there were at least 15 internet shutdowns in 2015 around the world, and at least 20 just in 2016 so far.

Peter Micek, Global Policy and Legal Counsel at Access Now, said that “the unanimous statement by the world’s highest human rights body about the online freedom should give governments pause before they order blocking, throttling, and other barriers to information.”

We at KeepSolid stand for the UN’s resolution and offer a true way out for users who are still not able to freely access any web content they want. Our top-notch and well-trusted VPN Unlimited application allows you to bypass all internet filters, restrictions, and censorships, remaining your privacy intact.

VPN Unlimited is your security solution to gain online freedom and protect your personal data from adversaries anywhere and anytime. Try it for free right away, and you will see all benefits of this service for yourself.