What’s in the Future for Virtual Private Networks?

VPN services have over the last decade become ingrained in our everyday online lives. They’ve travelled a long path from simple tools for establishing a corporate network to multipurpose solutions that protect internet neutrality and our privacy. It is easy to figure out the reasons for the mainstreaming of VPNs. Among them are cyber criminals’ activity, government and corporate surveillance, content geoblocking, and so on.

But where is the VPN technology going? Will it evolve to become an even more common and necessary part of our lives, or will it succumb to the VPN-opposing forces and die out? In today’s piece we will discuss the key trends in our society revolving around VPN services and speculate on what the future holds for the latter.

For starters, it’s important to understand the three features that are the most important for any security solution – performance, manageability, and (obviously) security. Each of the features’ development has certain implications, so it’s better to discuss them separately.

This one is arguably the most self-explanatory of them all. It goes without saying that for any IT product to be viable, it has to work in a fast and reliable manner. Unfortunately, security solutions have always stood on the slower side of the performance spectrum. This happens because of a high amount of data (or online traffic, in the case of VPN services) that such a solution has to check or encrypt in real time. Also, the VPN technology adds another problem to the performance question by redirecting the traffic through an additional waypoint – VPN server.

So, to be successful, VPN services have numerous ways to tackle this issue. The most common one is to have as many server locations as possible to cut the extra distance that traffic has to travel. However, we feel like this is quite a costly solution. So in the future, with the overall development of internet connection quality and speeds, we expect to see more and more smaller VPN providers abandoning most of their servers and having only a couple of the most critical left.

Bigger VPN providers, on the other hand, will probably keep to as many servers as possible, since part of their profits come from users who need access to very specific locations. They will also most likely invest in a better-quality equipment. Their top priority should be balancing performance speed of their VPN products and an ever-increasing amount of features within them.

This feature is quite a no-brainer and we assume that it will keep developing in the direction it has taken years ago. As mentioned earlier, VPNs started as quite a complicated technology for corporate use, and one would require IT skills to manage them. Nowadays, launching a virtual private network is as easy as downloading an app and tapping Connect. 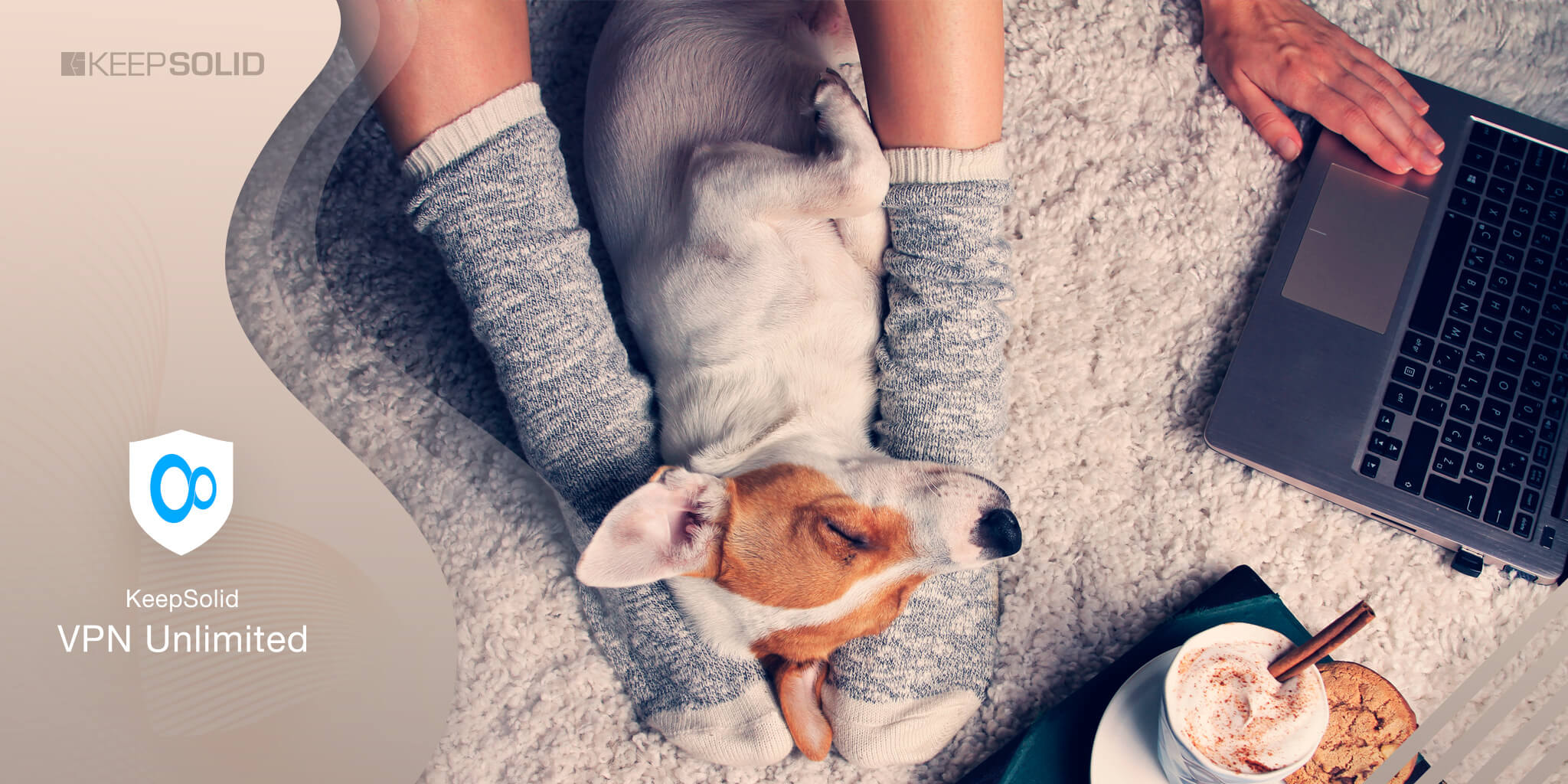 However, so far the inner workings of specific VPN apps remain mystery for most users. The next step at the manageability evolution that we expect is making the mechanics of VPN services clear and simple. Vivid statistical information about available servers, comprehensible protocols management, AI based routing, that kind of stuff. In general, common users will have more and more control over their VPN connection and it will not take being techie from them.

The final, the vital, and surprisingly, the most tricky of the features is security. This is where analysts’ predictions can differ widely. On the one hand, most of them agree that protecting your data from malefactors or getting access to otherwise unavailable content makes VPN a highly promising service. On the other hand, this technology faces more and more political pressure. The latter is, in our opinion, the key factor that will determine the future of VPN services.

If governments press on with their struggle against VPN technology, it will be a tough time for anyone concerned about their privacy. It’s unlikely that they forbid the VPN use, since it’s way too expensive to track and analyze the traffic of each and every netizen. More probably, they will simply ban unlicensed (read – unapproved by the government) VPN providers.

However, “life always finds a way”. In this case, we’ll see the rise of “offshore” VPN solutions that will be registered in territories where anti-VPN laws do not apply. Perhaps, there will even be countries that make this a focal point of their economies! Alas, in this instance the actual security of the products will take a back seat. Providers will be more concerned with fighting legal barriers rather than hackers. 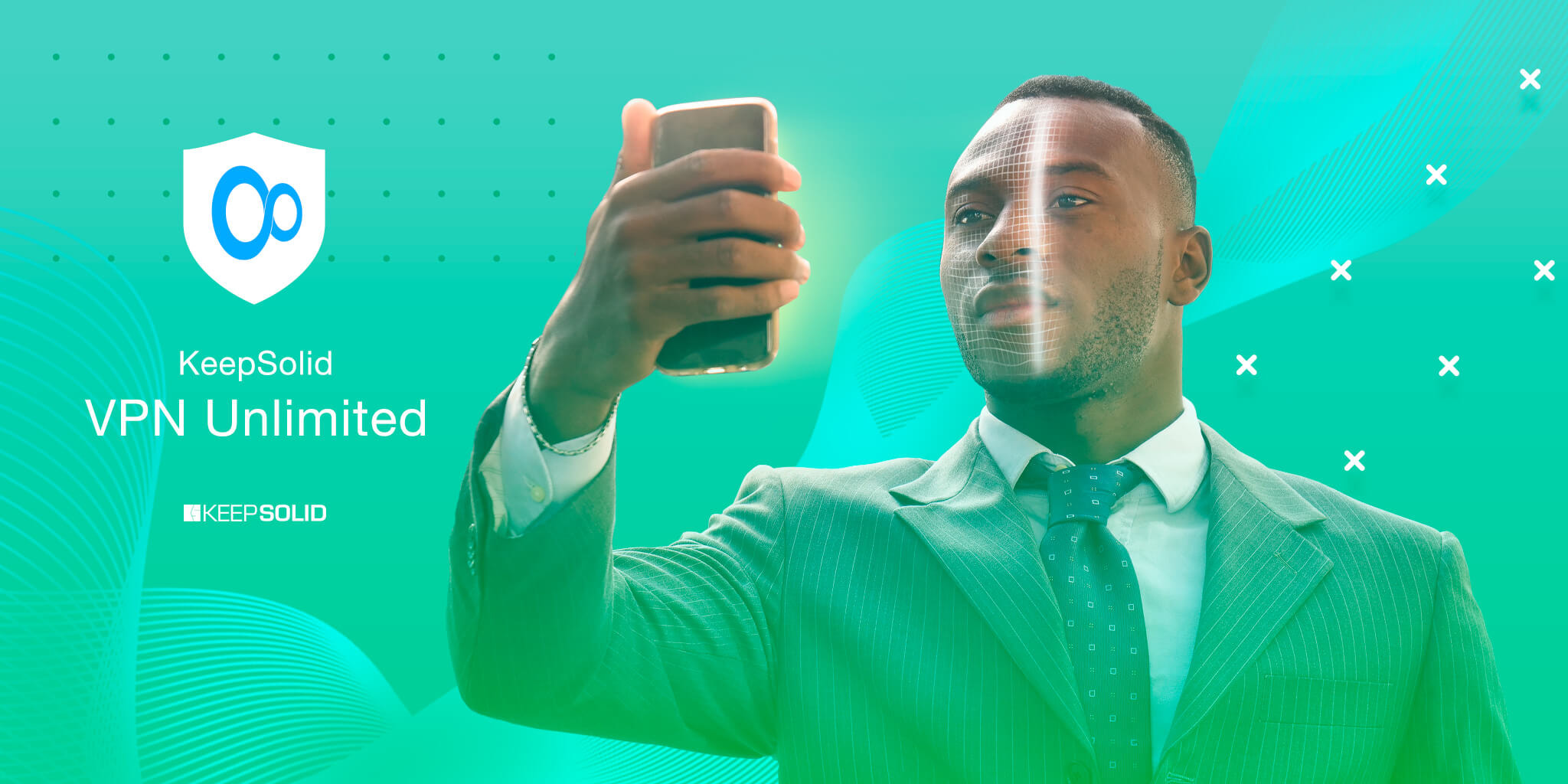 On the flipside, if governments withdraw from fighting, VPN providers will be able to solely focus on fending malefactors off their users. Then, they would want to fully utilize modern security advances. We’d suggest that in this scenario we will see a fusion of various protection techniques, just like we’ve previously witnessed with the merger of tunneling and encryption protocols. Probably, we’ll see more and more sophisticated solutions combining features that we are currently used to see within separate security products.

A relief of VPN blocking?

Well, this is a momentous question! Most often, VPN bans are justified by the interests of national security, which is quite understandable. After all, nobody would advocate cybercriminals or other outlaws using VPN services to remain secret. But should it really come at the price of our privacy? How can we be sure that the government or its individual representatives won’t use our data in an unethical or immoral way? As you can see, the lines are quite blurry here.

If we were to make any predictions regarding politics, we’d say that the resolution of this issue will come in a form of a public consensus. Which will occur if either:

a) society gets so discontented by the rise of terrorism and other crimes that it agrees to give up a part of its privacy rights in exchange for an improved public protection, or

b) governments find a way to prevent crimes in more convenient and less controversial ways and leave VPNs alone.

Whichever twists of fate await for us in the future, one thing is crystalline – the need for VPN services will be ever-growing. It is crucial to take a long view of your security and privacy. That’s why we recommend to start using VPN Unlimited right here and right now. With its Personal Server and Personal IP features, along with a military-grade AES-256 encryption, you can get a taste of the future – today.

Waste no more time – download VPN Unlimited and get a 7-day free trial to savor all its futuristic features!