Our company continues to strengthen its unlimited VPN service, and we are thrilled to announce the introduction of the new server located in Sydney, Australia. One of the top rated, VPN Unlimited is an online security service that guarantees 100% protection to users worldwide. Fully encrypting any input and output data, providing access to territory restricted content, VPN Unlimited is a first safeguard that secures your electronic device from any cybercriminal activity. Aside from getting the most affordable security service, one VPN account can be used on up to 5 electronic devices. Choose from a whole variety of OS platforms including Mac OS X, MS Windows, iOS, Android and Linux. We have put together a list of exciting things about Sydney and we invite you on a virtual tour. 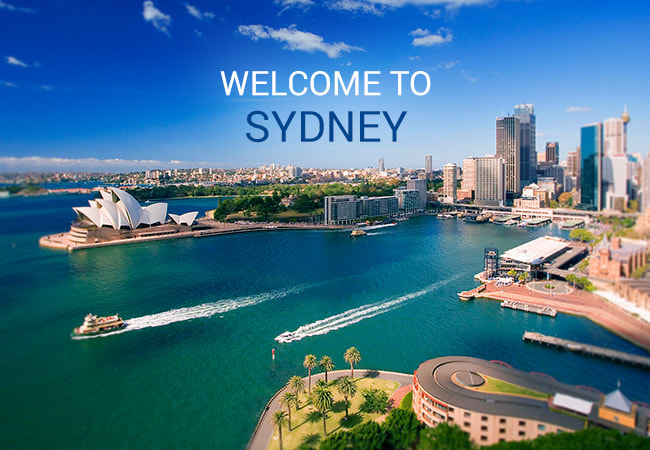 The Sydney Opera House is a multi-venue performing arts center. Located on Bennelong Point in Sydney Harbour, near the Sydney Harbour Bridge, the facility hosts over 1,500 performances a year with 1.2 million viewers. It is one of the most participated attractions annually. 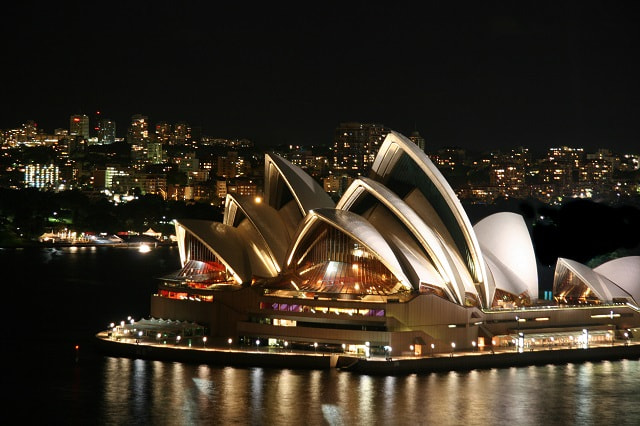 The Sydney Harbour Bridge is a bridge that is enabled to carry rails, vehicles and pedestrian traffic. Thanks to bridge’s arte-based design, it is called “the Coathanger”. 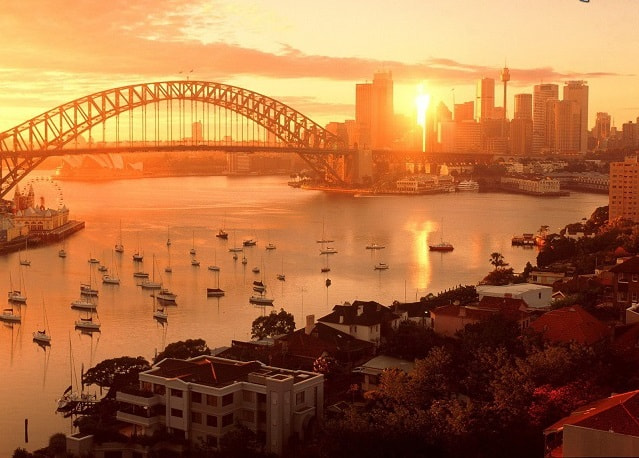 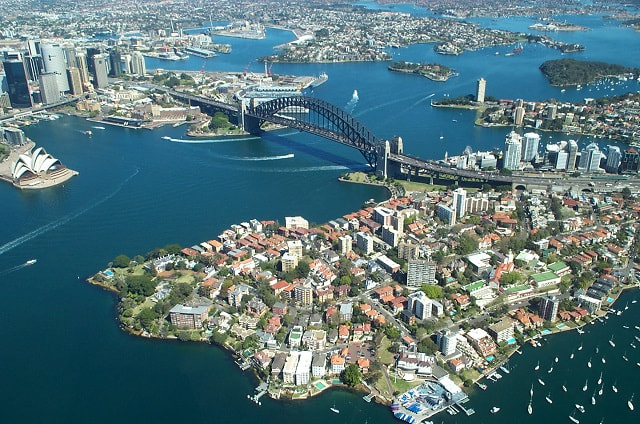 Bondi Beach is a popular place, which is 7 km east of the Sydney central business district. It is the most visited site by tourists in Australia. 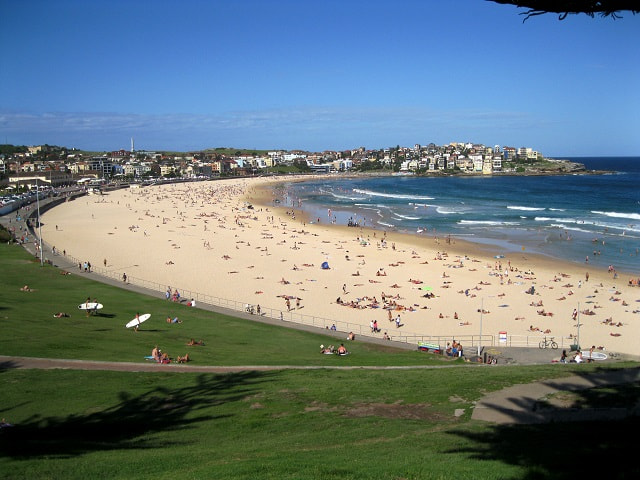 Taronga Zoo is one of the most famous attractions and the award-winning zoo. A home to over 4,000 animals, it is a rare place, which includes exclusive Australian native wildlife. 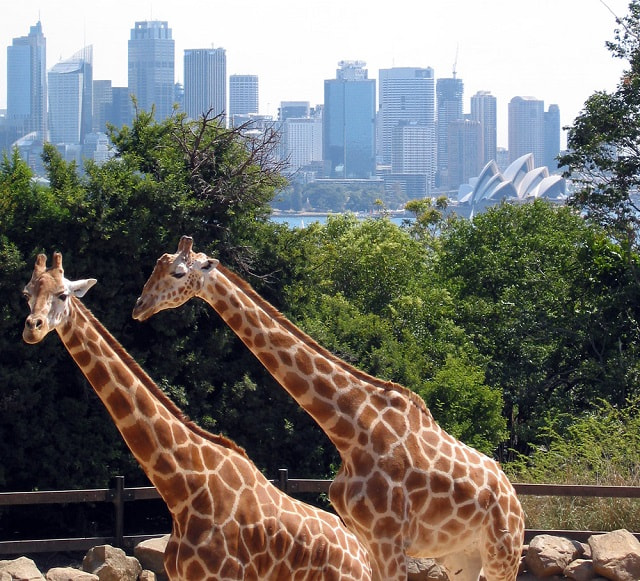