Today, we are thrilled to announce the successful launch of yet another global server for VPN Unlimited in Bursa, Turkey. The introduction of another server is a great opportunity for VPN service to prove its supremacy on the global market and deliver high quality service to clients located in more than 140 countries (over 1.6 million). Let’s do a little virtual tour and see what amazing city of Bursa, Turkey has to offer to visitors and explore its amazing attractions. 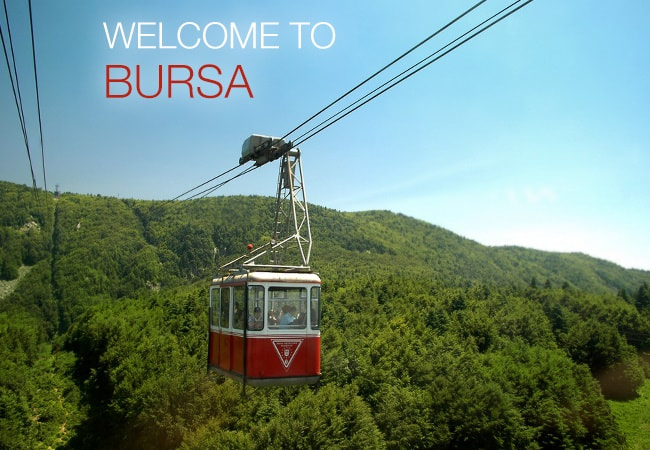 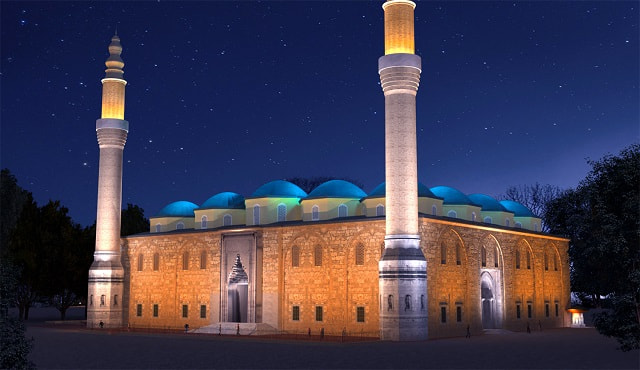 Yeşil Mosque (“Green Mosque”) is known as Mosque of Mehmed I. A part of a larger complex, Bursa was known as the former capital of the Ottoman Turks before it was captured by Constantinople in 1453. The amazing complex has a mosque, madrasah, turbe, bath and kitchen. 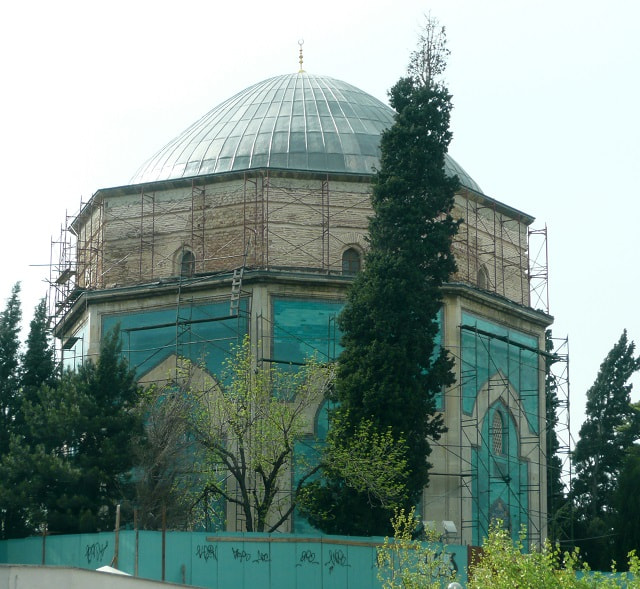 Bursa Archaeological Museum was establishd in 1972. Enjoy the exhibitions of authentic room of coins and works of the Prehistoric Age, room of stone works, room of ceramics, glass and metal works and art gallery. 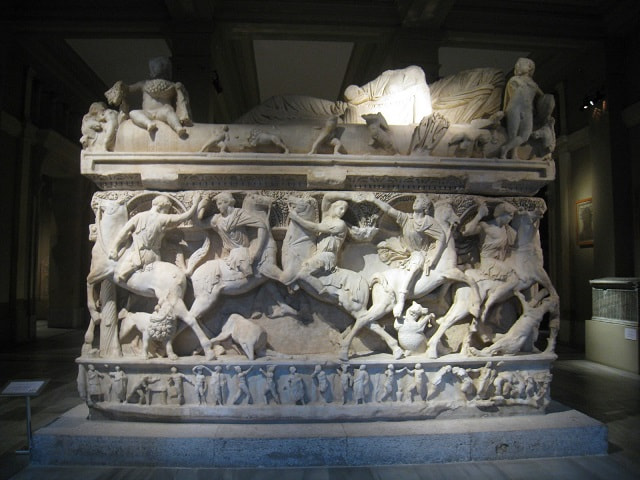 Inkaya – see huge centuries-old trees (Platanus orientalis that is over 600 years old). A stunning open-air café sheltered underneath it will leave unforgettable experience. 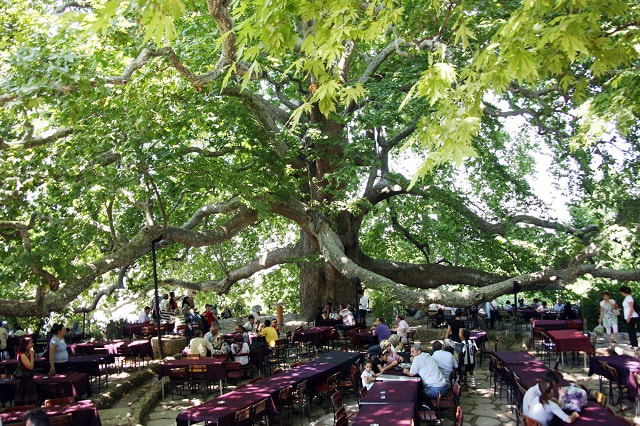 Yeni Kaplica – Thermal Hotel and Baths. The experience of splashing in the mineral boiled waters below the extensive baths that were initially built in 1555 and renewed. The large central pool with a stream coming out of the head of giant lion. 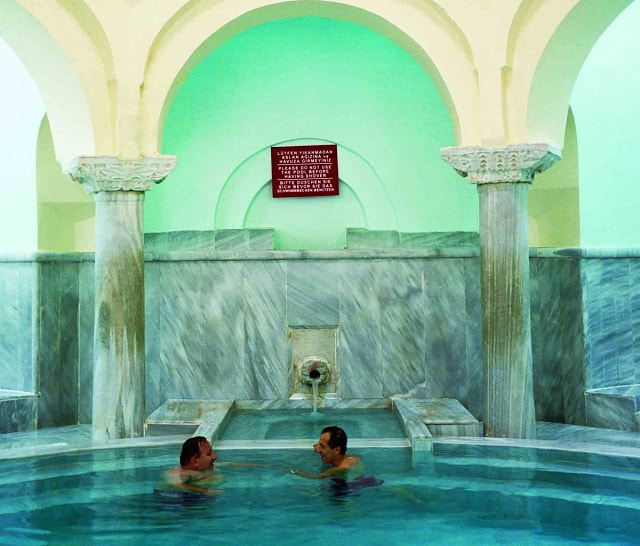