We Are Living In A Censored World: Here Is How To Defend Your Rights

Did you know that only 31% of global internet users has a complete freedom on the internet?  The rest of the web population lives under strict censorship rules? Here is what’s going on according to the latest researches: 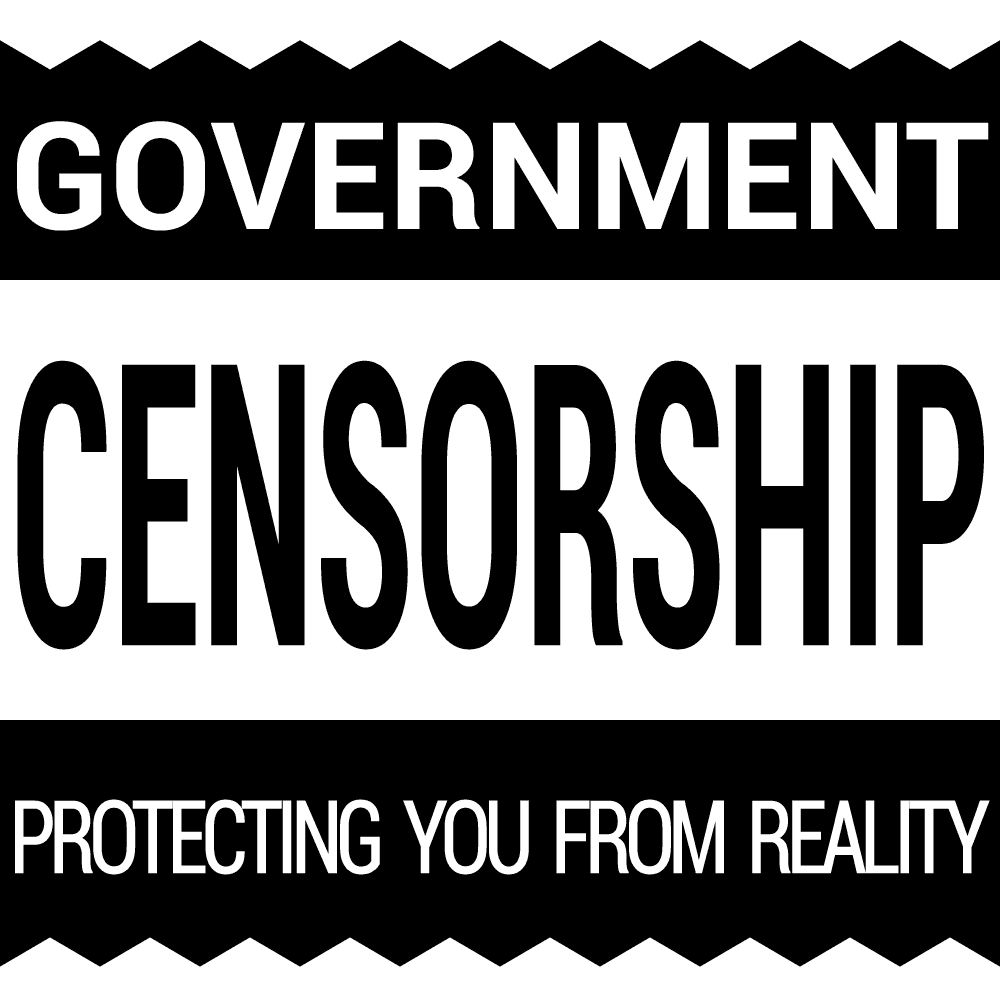 The current state of the internet censorship

But what about the online freedom rights that are based on the Article 19 of the Universal Declaration of Human Rights? It states that “everyone has the right to freedom of opinion and expression; this right includes freedom to hold opinions without interference and to seek, receive and impart information and ideas through any media and regardless of frontiers.”

This means that authorities do not have a right to prevent publishers from publishing truthful information, as well as block internet users from accessing that information. Unfortunately, many governments neglect the online freedom rights of their citizens. They continue to enact stringent laws in the name of fighting inappropriate and abuse content. However, in fact, the surveillance of people and the information they share online is performed mainly for political reasons.

More facts that illustrate our “freedom” of online expression:

61% of internet users live in countries where criticism of governments, military, and the ruling family has been subject to censorship.

58% of internet users live in countries where bloggers were jailed for sharing content on political, social, and religious issues.

45% of internet users live in countries where posting satirical writing, videos, or cartoons online can result in censorship or jail time.

38% of internet users live in countries where social media or messaging apps were blocked in the past year.

Can the internet be liberated?

This is what the world with government censorship looks like. What if you are among those victims of the internet censorship? How can you protect yourself, getting access to the censored sites, and expressing your ideas?

The most common means to avoid content blocking, and maintain your online security is encryption. Acting like a padlocked armored container for your personal data, it ensures that no one unauthorized party will see what’s inside this steel box. In this case, there is no way of monitoring or censoring your traffic.

How to get the high-grade encryption? Use a virtual private network, like VPN Unlimited. It will help to prevent governments and other snoops from monitoring what you are browsing or sending out online. There is simply no link between your messages and your real identity, as VPN hides your real IP address, offering you a virtual one.

In a world where mass surveillance has become a serious threat to freedom of expression, a secure connection is essential for protecting your privacy.

Stop giving up your rights with VPN Unlimited right away.