China is a country full of contrasts. On the one hand, it has a rich history and gave birth to a unique culture. On the other hand, it operates a draconian internet censorship policy that makes access to some corners of the internet a task in-and-of-itself. Regardless of whether you’re living or just visiting China, certain websites, social media services, and other types of content for Mac are totally out of your reach.

To gain full access to the endless potential of the internet, you’re going to need to download a Mac VPN service for China. It will enable you to bypass geo-restrictions put in place by the Chinese (and other) governments and view the ‘blocked’ content. How to bypass the Great Firewall in China? What to look for in a VPN for China on macOS? What sites and services are blocked in China? What is the best VPN for MacBook in China? Read on and learn about this and much more with KeepSolid VPN Unlimited team!

What To Look For in a macOS VPN for China?

When choosing the best Mac VPN to China, it might become a bit overwhelming, considering the vast selection on the market. That’s why we’ve drafted a list of the criteria that you should look for in a VPN for macOS to use in China.

The Chinese are one of the most heavily censored societies in the world. The state’s government regime is implementing harsh protectionism and doing its very best to enforce strict control over its people. The internet is no exception to this. A number of websites and services like Facebook or Google in China are heavily-moderated at best, unavailable at worst.

The ‘Great Firewall of China’ is the internet control and censorship system that ensures the government’s rule over its netizens lives. It is used to regulate or block access to foreign sites and content that’s deemed harmful or inappropriate.

This makes internet browsing for citizens, visitors, and expats extremely challenging. Many websites and social media services that you’re accustomed to visit regularly can easily get blocked out of the blue. See the list below to find out which sites are blocked in China. 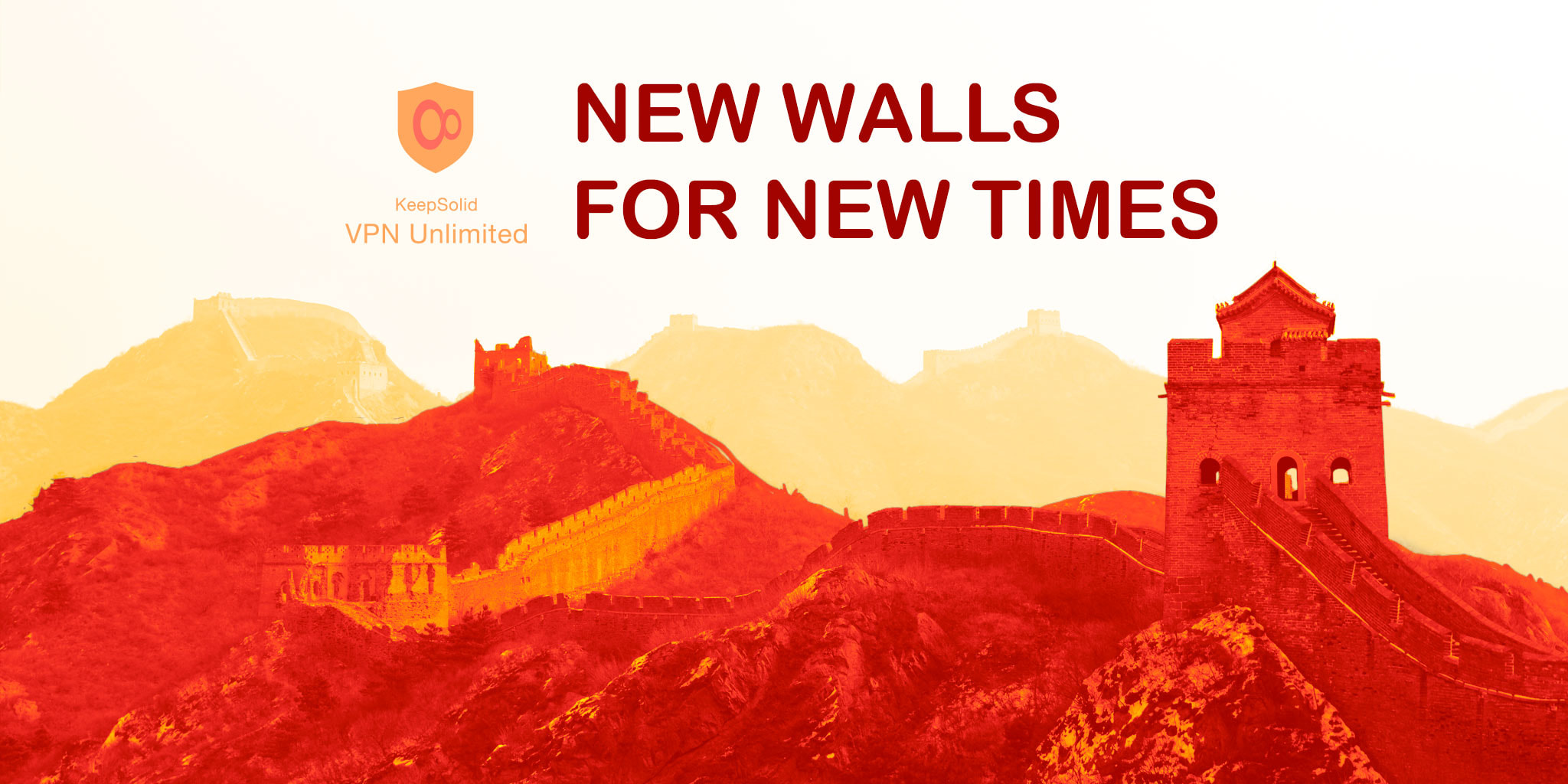 Websites That Are Blocked in China:

Not only that, but in China crackdowns on macOS VPN developers is a thing as well, since they know how much these services help users stay under the radar.

Cities Where You Need a Mac VPN in China

Different locations in China currently have different levels on internet censorship. For instance, Beijing is currently behind the ‘Great Firewall of China,’ so anyone who lives there or is travelling through will have problems accessing many foreign sites.

Once you try to access the internet in Guangzhou, you’ll notice some major restrictions in place as well. For one, as mentioned earlier, China blocks access to a number of sites, including Facebook and Google.

Shanghai features some of the most severe internet censorship laws, even despite it being propagated and designated a free trade zone. In there, government-mandated content blockade prevents netizens from accessing numerous websites and services as well.

To get around content restrictions, you’re going to have to install a VPN for Mac that works in China (as mentioned, not all of them do). VPN Unlimited is a solid choice. It hides your real IP address and connects you to a world-wide network of secure and fast VPN servers, allowing to bypass any content filters and restrictions. 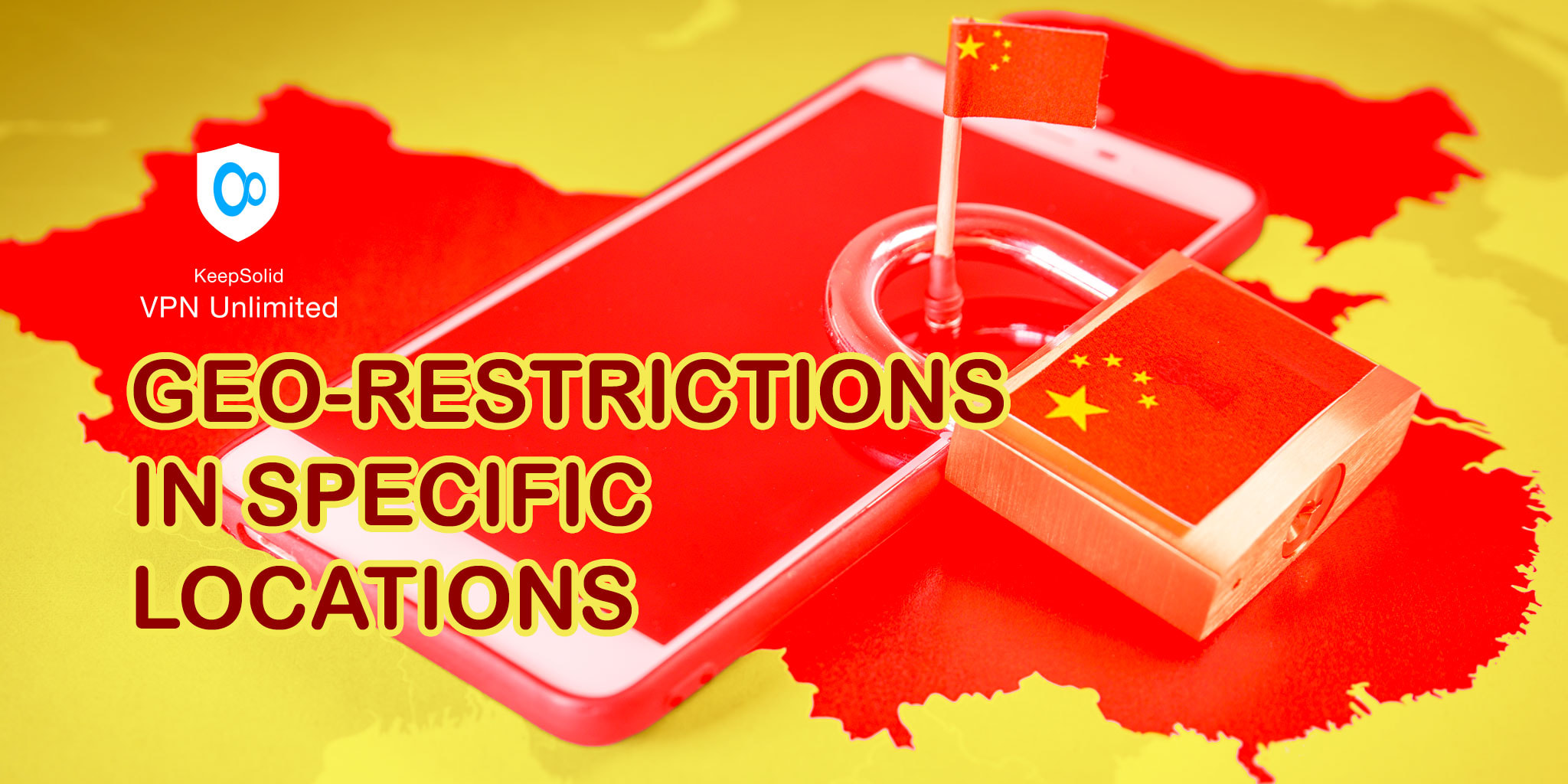 How to access blocked online websites, social media channels, and other content when in China? The answer is VPN – a Virtual Private Network. A VPN for macOS allows to camouflage your real IP address and physical location. So how to use a Mac VPN in China? Let’s answer this as illustrated by KeepSolid VPN Unlimited.

Now you’re free to browse the internet freely, without any restrictions or someone peering over your shoulder to watch what you are doing online. You won’t have to worry about the government watchdogs – now you know how to use Facebook, YouTube, Google, or any other service with Chinese VPN download!