Public WiFi, Hackers, and Censors, Oh My! Why VPN’s adoption will continue to increase

On average, we each spend approximately six hours a day on the internet, be it via phone, keyboard, or tablet, at work or to play. Multiply this number by the 4 billion global internet users and over the next 12 months you will amass nearly 1 billion years spent online. That’s a lot of internet surfing – and plenty of opportunities to take advantage of the technology by scurrilous individuals.

But it’s not just the threats intrinsic to the internet that prime the use of VPN (Virtual Private Network) technology and its merits. No, it’s got to do with maximizing your entertainment value and – for good measure – circumventing the yoke of repressive government censorship and snooping.

Free for 7 days
GET NOW

But first, some clarity on the technology.

A virtual private network functions by creating a secure, private tunnel between your device and the VPN server through which all traffic is routed. When connected, whenever you request information from the internet, all your Internet Service Provider (ISP) can see is a connection to the VPN server.

As well as protecting your data from prying ISPs, you will appear to be located at the IP address of the VPN server. This data diversion, a result of the VPN’s encrypted access, renders you anonymous and facilitates “stealth mode” internet browsing.

The majority of VPNs are available by subscription and can cost anywhere from $2 per month to $50. Caveat Emptor: Price does not always directly correlate with performance.

Why adopt a VPN?

The future of virtual private networks, encryption, and privacy has never been brighter. Attribute this growing popularity to the internet’s biggest drawback: its vulnerability to hacking. 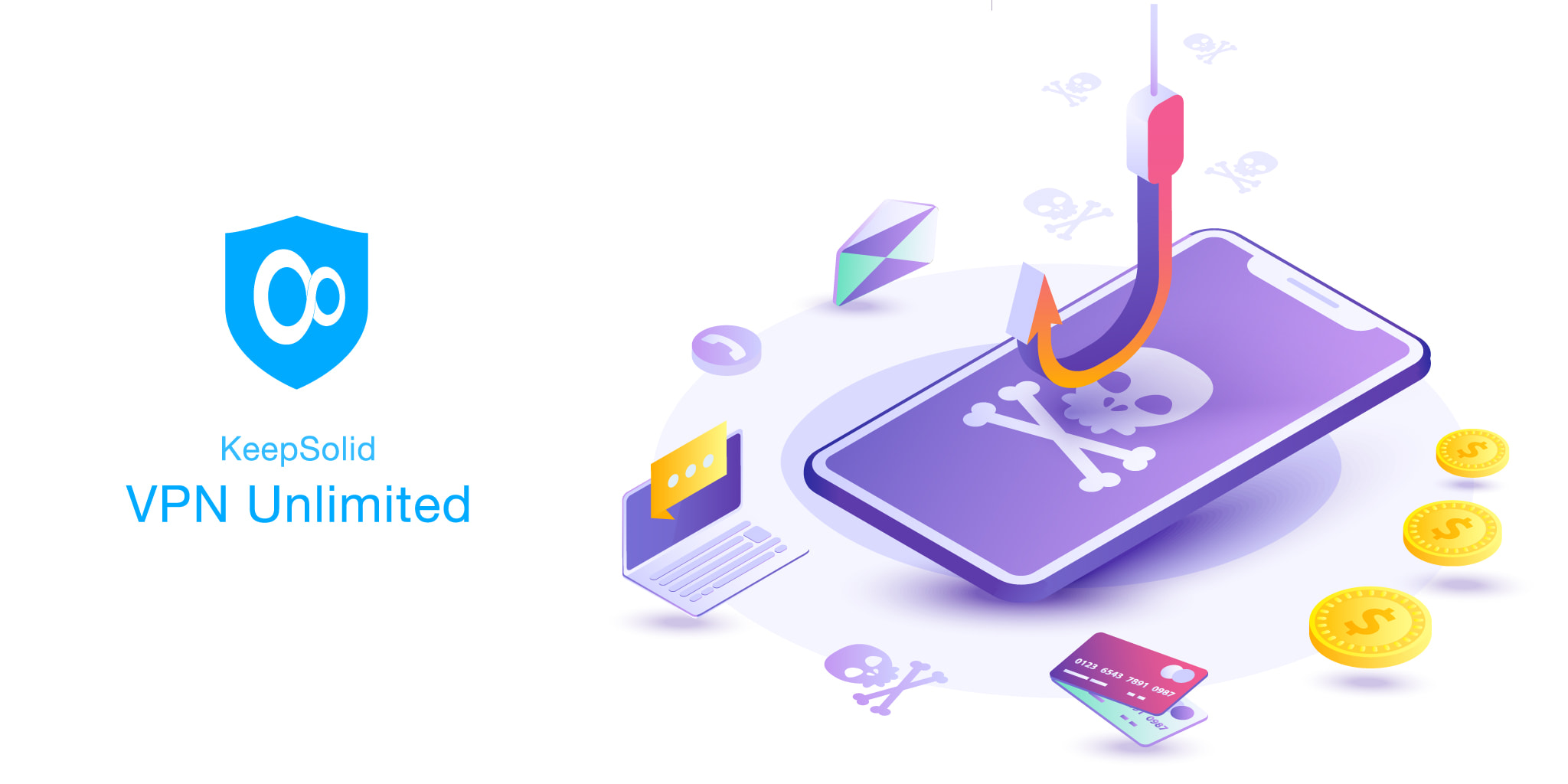 By masking a user’s IP address, ISP, and geographical location, a VPN ensures near-universal privacy for all your online activity. VPN’s incipient value is in its ability to eliminate man-in-the-middle (MItM) attacks that happen via internet connection from a public hotspot. How? The data tunnel can be subjected to cybersecurity threat monitoring and threat-management tools, which deters any sort of nefarious traffic or black hat hackers.

Browse with impunity! Which sites you visit? Only you know for sure. HTTPS being used? Your data is even more secure on that website. And because your IP address is not recognized as the source server, hacks of your data are practically impossible.

Third, on a deeper, humanitarian level, citizens under repressive regimes that block internet access can “tunnel” out to reach the universal internet through VPN’s geo-spoofing, which bypasses geo-restrictions. By tunneling web traffic from and to a “different” country (with less restrictive internet browsing regulations),  these users can access sites that would otherwise be off limits – and criminal. This benefit explains the reason for VPNs’ popularity in countries with tight restrictions on internet usage, such as Thailand, Indonesia, and China.

Finally, a less humanitarian but equally gratifying benefit of geo-spoofing is access to different content.  Consider: HBO’s lineup of programs varies by country. So, if you’re jonesing for the latest German episode of Game of Thrones, but you’re in Brazil, VPN gives you a sporting chance to see it without having to travel to Heidelberg.

Likewise, if you want to be able to access a “country-specific” service like the BBC’s iPlayer, VPN can accommodate that, too. Pretty nifty – regardless of purpose. 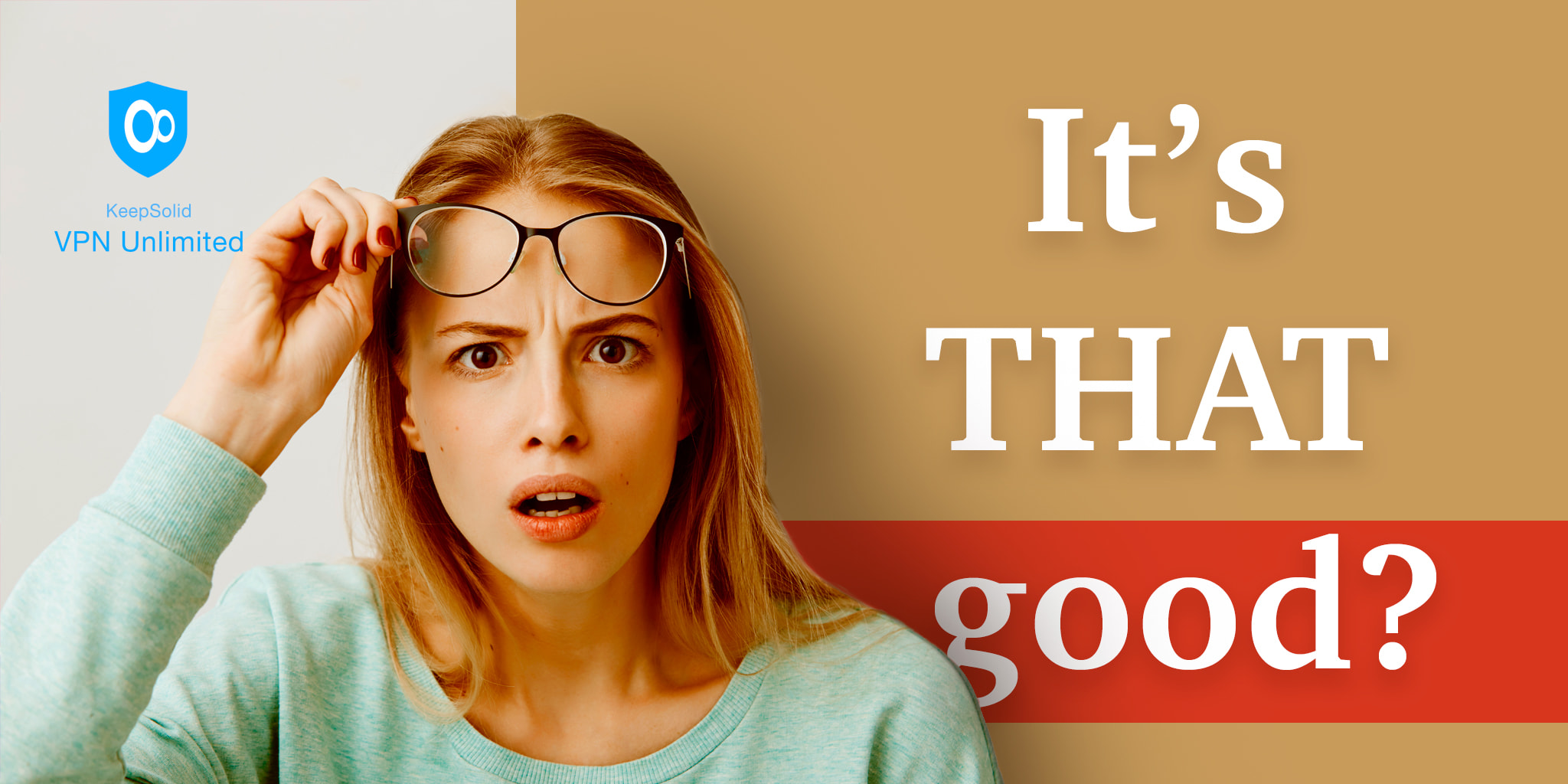 Depending on what you consider drawbacks, VPN shortcomings are both inherent and acceptable. Nevertheless, you should take these three issues into consideration:

If you’re even slightly concerned about the way you can be tracked online, or want to watch TV from overseas, then you should be seriously considering a VPN. Moreover, virtual private networks surpass torrent privacy and transcend censorship. In short, practically everything you do online can be rendered private and secure through a VPN.

Keith Craig is Content Marketing Manager for Better Buys. He has more than a decade of experience using, researching, and writing about business software and hardware. He can be found on Twitter and LinkedIn.