VPN for Zambia Is the Best Security Solution to Use 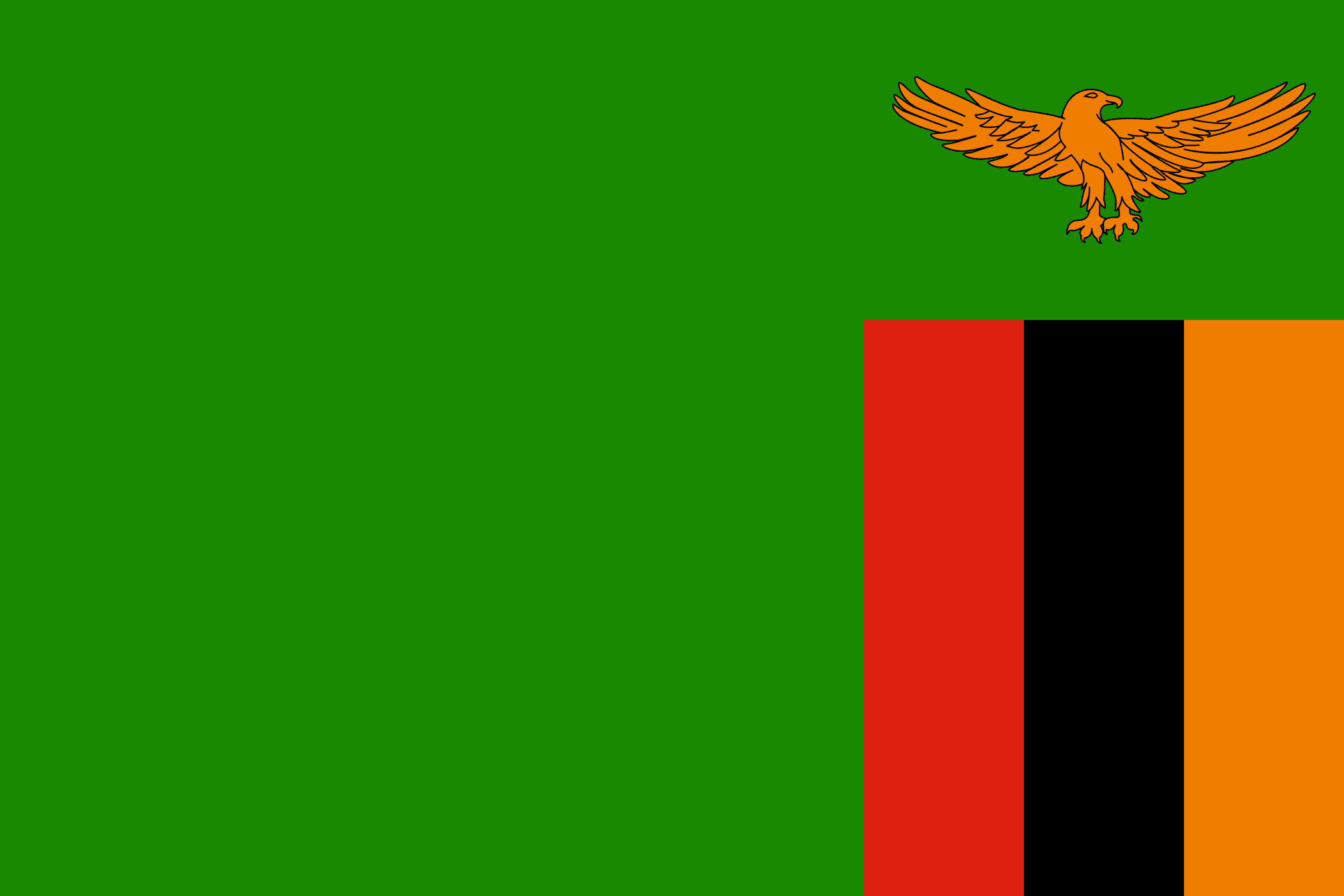 Zambia is rated 54/100 in the world in terms of freedom, according to Freedom house.

Internet freedom declined during the reporting period, as a law approved in March 2021 threatens to strengthen the government's authority to restrict online speech and violate Zambians' privacy. For the first time in recent years, an internet journalist was attacked, while authorities continued to arrest and threaten anybody who questioned President Edward Lungu online.

Protect Your Privacy with Our Top-Rated VPN for Zambia

Unblock American Netflix, Hulu, and Other Websites with Our App

Netflix, the popular streaming service, now has a global presence in over 190 countries, including Zambia. Many users, though, are looking for a way to bypass local Netflix and gain access to American Netflix instead, such as using a Virtual Private Network server.

Luckily, our app for Zambia makes unblocking US Netflix a simple task. Connect to the chosen streaming server and watch American Netflix whenever you like!

There's more great news on the way. With our app, you can unblock streaming services like Hulu, BBC iPlayer, Hotstar, HBO Now, Disney Plus, and many others.

Get started with VPN Unlimited to watch your favorite shows and get unrestricted access to the internet!

How Does VPN Unlimited Work

A Virtual Private Network is a cutting-edge technology that encrypts your device's connection to the internet. Your whole internet traffic is automatically routed through a virtual tunnel when you connect to a server. As a consequence, you will gain the following advantages:

Now is the time to get our app and experience private, secure, and unrestricted browsing!

Compatibility of Our VPN for Zambia With Your Devices

Another amazing feature of our Virtual Private Network app is that it seamlessly integrates with any internet-capable device, including smartphones. Stay safe while on the move with our best Zambia VPN for iOS, Android, and Windows Phone.

Another advantage is that a single subscription may cover up to 5/10 devices. As a result, you may use our Zambia VPN on your Windows, macOS, and Linux PCs simultaneously.

VPN Unlimited for other devices

You may also manually set it up on a variety of additional devices. Gaming consoles and smart TVs are great examples of such gadgets. Protect all devices linked to your home network by downloading a VPN for Zambia for your WiFi router.

FAQ about Using Our Best VPN for Zambia

Which Virtual Private Network services are available in Zambia?

We can confidently state that our VPN for Zambia works flawlessly. Our security software makes your online experience far more private and safe, allowing you to use our app without worries or hesitations.

Which VPN is the best one for Zambia?

In our humble opinion, VPN Unlimited is the top VPN for Zambia. To provide you with the greatest VPN service, our software includes premium privacy features, super-fast virtual servers, and incredibly secure protocols.

If I have any questions with the Zambia VPN app, who should I contact?

We have a fantastic staff of customer service team that is available 24 hours a day, 7 days a week to assist you in such instances.

VPN Unlimited for Other Countries and Regions

Get Our Reliable Zambia VPN Client for any OS or Device