Blog
VPN Connected But Not Working, No Network Access or Internet on Mac

Get a VPN that will cause no issues on Mac!

VPN connected but not working on Mac? Worried that you have no network access or internet when connected to a VPN? But still wish to protect your web traffic and internet privacy and bypass unfair restrictions?

No worries! VPN Unlimited team offers you a list of the most common network issues with VPN on Mac and some troubleshooting tips to help you solve them.

Slow Internet Speed When Connected to VPN on Mac

Obvious and pointless tips aside (such as “buy a new Mac” or “upgrade your bandwidth”), there’s a lot of options to try here. Slow internet, when connected to a VPN on Mac, can occur for several reasons. Luckily, most of them are easily fixable.

Switch to a different VPN server

Most commonly, you will experience bad VPN connection speed when connected to a faraway VPN server. The physical distance between the server and your Mac inevitably impacts your internet speed. It’s no rocket science – the further you are from a server, the more distance data packets have to travel back and force between the server and your Mac, and the longer it takes.

So, to get a better internet speed on a Mac with a VPN on, it’s recommended to connect to a server that’s close to you, e.g. in your or a neighboring country. To help you with that, VPN Unlimited will always connect you to an optimal server by default. Alternatively, you can launch a Ping test (see the picture below). Once completed, you will see the ping number next to each server in the list – the lower the ping, the faster the connection. 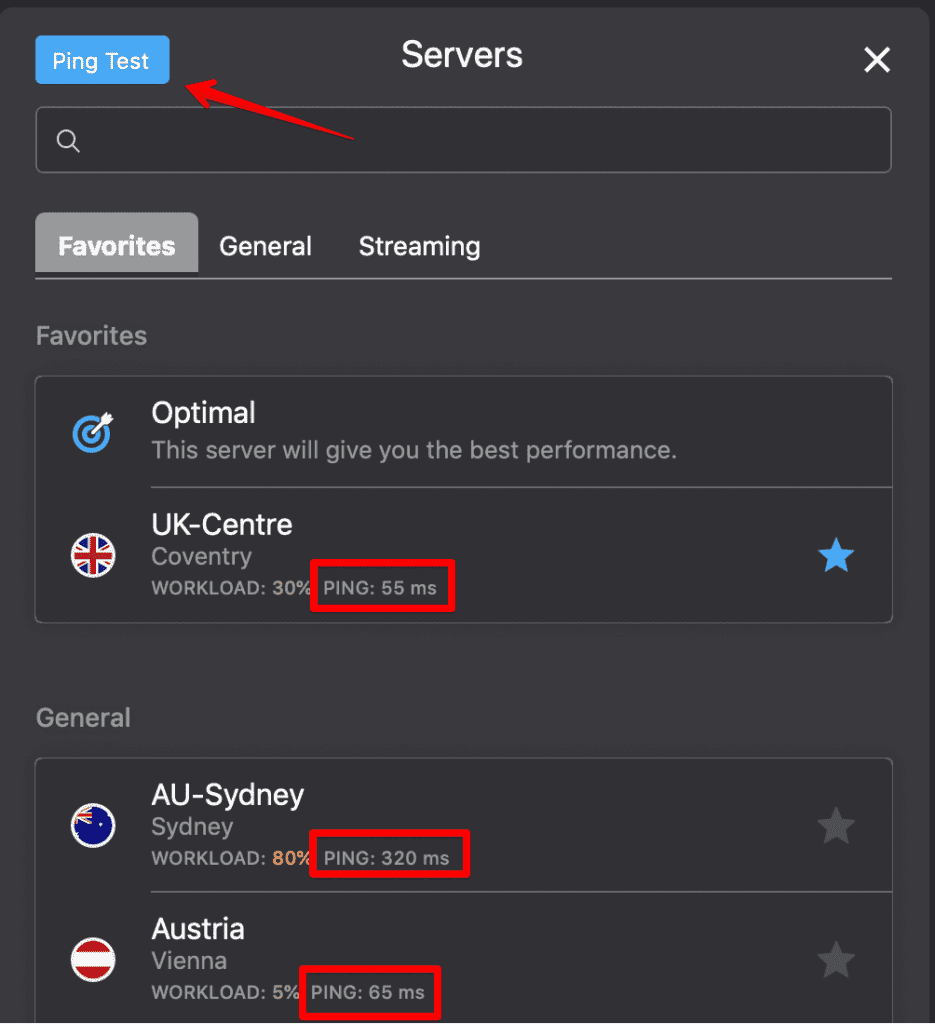 Use a faster VPN protocol

VPN protocols vary in speed and levels of security. Some are lighter while others offer better protection at the expense of eating up a lot of resources. If you’re having internet speed-related VPN problems on your Mac, your initial impulse might be to try avoiding heavier protocols in favor of less secure, lighter ones.

This would be a mistake. A VPN’s primary task is to protect your Mac’s web traffic and your privacy and anonymity. What’s the point of using one only to strip it of all those security benefits? Unless you’re using VPN for other purposes like bypassing content geo-blocking, of course – but that’s a completely different animal.

So what do? Luckily, VPN Unlimited allows you to omit this complicated choice altogether. Just use the WireGuard® protocol. It’s the newest VPN protocol that combines the best of the two worlds – WireGuard offers both fast connection and great data protection. Neat!

Switching between UDP and TCP, as well as network ports, can help with VPN connection speed issues in some marginal cases. The former – UDP vs TCP – can help if you have to use the OpenVPN protocol. If it works slow – try switching to OpenVPN UDP type, as it tends to be faster.

As to network ports, it’s what your Mac uses to connect to and communicate with a VPN server. If your VPN client allows you to manually pick a network port, try switching between them. This might help if the default port doesn’t communicate well with the VPN server, or if your ISP throttles your bandwidth by slowing down traffic that goes through said port.

In some cases, there’s nothing left but to change VPN on Mac. You may find that a VPN provider either simply doesn’t offer the features you want, or downright caps your bandwidth and slows down servers. 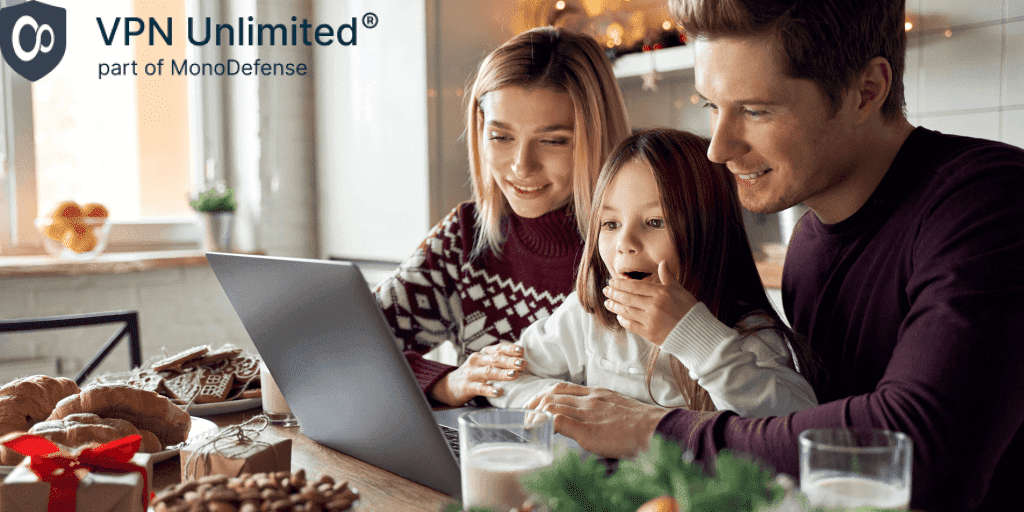 Or, you may even be using a VPN for all the wrong reasons. For instance, it might be that all you need is to bypass geo-restrictions and stream films and shows without lags, and you don’t really care about privacy or cybersecurity. Then, a dedicated SmartDNS solution for your Mac will be a far better option.

No software is completely crash-resistant and it’s normally no big deal. However, seeing how VPNs are intended to protect your web traffic, even a small disruption can be enough for your private information to leak to the internet unprotected. This makes the issue of Mac VPN connected but not working something you can’t ignore.

A VPN provider worth their salt will regularly release all sorts of improvements and fixes for their app. Fixing bugs and code errors that cause the client to crash is a common one. So most often you will find that keeping your VPN client updated is sufficient to ensure its stability unless you’re facing an uncommon issue.

“How many times did you restart it?” may be an ages-old joke, but it’s still relevant. A lion’s share of VPN client crashes can be solved by simply restarting your Mac. This is especially true if you just updated or installed the VPN client for macOS. To ascertain that your OS properly processes the changes, you should reboot it.

If you’re using an older Mac, it might be too weak to run a lot of processes simultaneously (due to a lackluster CPU or not enough RAM). The more programs you have launched at any given moment, the higher the chance that they will start butting heads with each other and the VPN client, fighting for Mac’s limited resources. 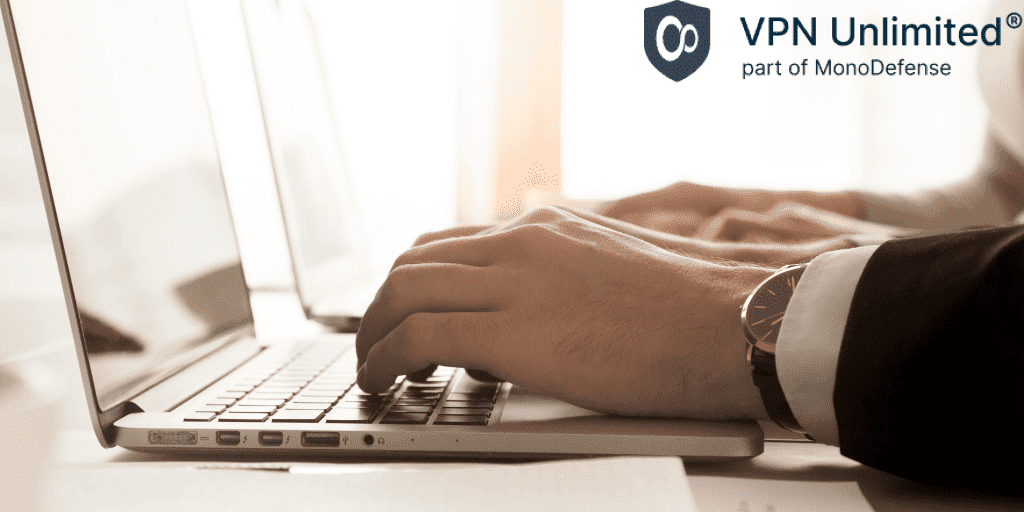 To prevent your macOS from shutting down the VPN client, make sure you’re only running the important apps and programs alongside the VPN.

If all else fails, you may have to reinstall your VPN client on Mac. Sometimes an error during the app’s download or previous installation process can mess up the program. So downloading the installer and going through the whole process over again can fix the problem.

Solutions for Other Problems with VPN on Mac

Here are some additional, more minor or less common issues with VPN and network connection on Mac, and how to solve them:

Can’t connect to VPN on Mac 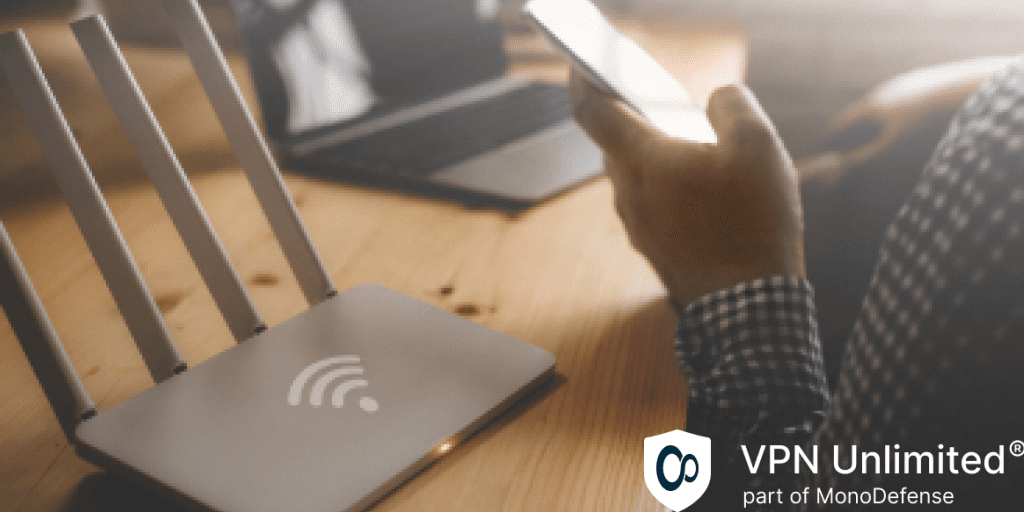 Mac VPN is connected but not working

If you’re looking for a VPN that won’t have you fixing all sorts of issues with the network connection and other problems that we discuss in this piece, look no further! VPN Unlimited is a sophisticated solution with plenty of features for cybersecurity, privacy, anonymity, and internet freedom. VPN Unlimited is also available as part of the MonoDefense security bundle if you wish to get all-around protection at the best price!